The prefab industry says it's at a critical tipping point, as it waits for the government's promised building reforms to get underway. 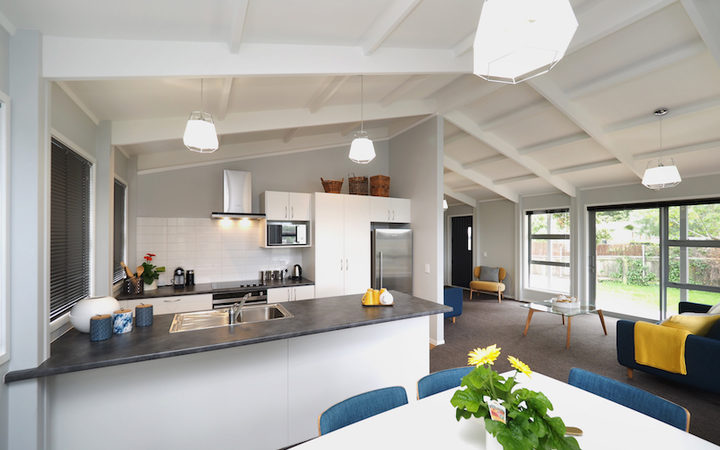 The prefab industry does not want to waste the opportunity being presented to it by the KiwiBuild programme and looming changes to the Building Act that should make it easier to construct housing components off-site. Photo: Supplied

The industry has met to hear leaders' takes on the future of prefabrication and efforts to address the challenges which have stymied its growth.

It's been heralded as the affordable, efficient future of construction: manufacturing individual components of houses - or whole houses - completely offsite. 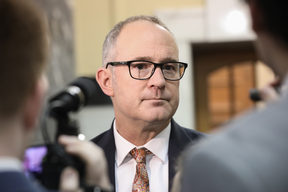 Housing Minister Phil Twyford said prefabs would have a major part to play in delivering its 100,000 affordable homes.

"Offsite manufacturing is mission critical to delivering the government's housing and urban development programme. Without it we will struggle with workforce constraints, the low productivity of the existing industry that hinders volume and quality and prices people can afford."

Reliant on a first tender from traditional developers, the minister has been forced to ditch KiwiBuild's interim goals after admitting it would not hit its mid-year target of 1000 homes built.

"We've made some mistakes and there have been one or two mis-steps along the way, however, the fundamentals of the KiwiBuild policy endure as does our resolve to transform the industry to deliver comfortable, sustainable, affordable homes for our families.

"We can't yet claim a considerable advance, however, we are making steady progress and we're absolutely convinced that the policy programme we've set out in collaboration with the private sector will deliver the goods."

He said the KiwiBuild programme now had a shortlist of 44 prefab firms and was evaluating their proposals to start manufacturing housing off-site.

The prefab sector has long been crying out for that sort of commitment - long-term, big scale contracts that would justify scaling up.

With hopeful signs from the government, including work already underway by its housing branches Housing New zealand and HLC (Homes. Land. Community), the outgoing chief executive of PrefabNZ, Pamela Bell, said it was a critical time.

"Prefabrication is at a tipping point now in New Zealand's history. We've been doing parts of prefabrication for years but now we're at a scale of government-led, at scale, at pace contracting. We need to see these contracts in place by the end of the year if these companies are going to be able to invest effectively." 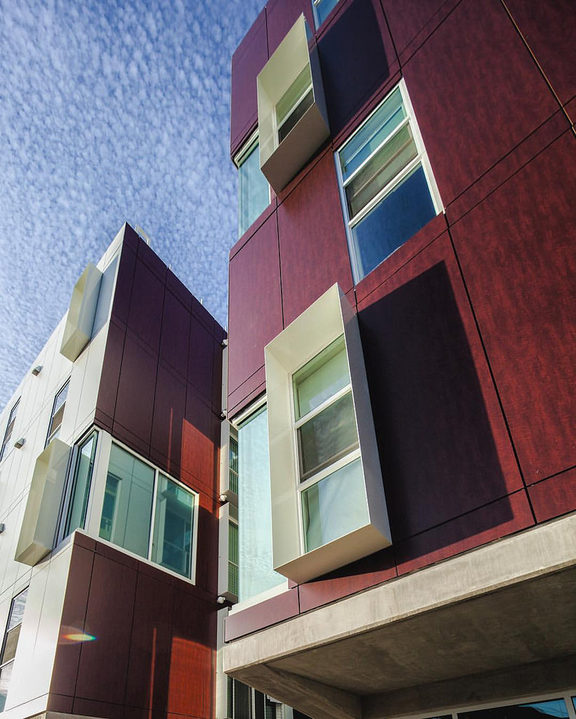 If projects like KiwiBuild were done successfully, Ms Bell said it could mean long-term transformation for how New Zealand builds its houses.

"If we don't then we would have wasted the best opportunity that's landed on our plates as a construction industry."

Another challenge the industry has had to deal with is a regulatory system still coming to terms with the reality of prefabrication.

Auckland Council told the sector it had to deal with limited guidance, and a 2004 Building Act that "wasn't written to manage off-site manufactured modular components".

It said it was still evolving to work with them.

Building and Construction Minister Jenny Salesa signalled major regulatory changes were on their way, including to the 15-year-old Building Act.

"We're currently working with MBIE to ensure that we have probably one of the biggest changes to the Building Act 2004. We will be coming out with a public discussion document over the next few weeks and it is my hope you will all assist us with your ideas.

"I'm also looking at a regulatory framework for modern methods of construction which includes innovation like offsite manufacturing, prefab, robotics, and 3D printing. I expect the building regulatory system to support innovation so that you and others can continue to push, challenge and disrupt the sector to deliver better, faster, and more affordably."

The head of prefab company EasyBuild, Mike Fox, said it was uplifting to hear government acknowledgement that the system had to change.

"The productivity nose-dived after 2004 when the Building Act was changed and regulation has choked the industry and the industry is basically stuck in the quagmire and until there are changes it's not going to improve."

Mr Fox agreed it was a tipping point but said things were looking up.

"I really do hope we can solve it because if we don't, we have a real problem. It's like anything, when crisis happens, results happen. A crisis can create change and that's what we've got now."