Housing and Urban Development Minister Phil Twyford has announced a KiwiBuild partnership with Mike Greer Homes to build over 100 houses.

The residential developer will help build homes in west Auckland and Christchurch.

The agreement is for 104 homes and includes the cheapest KiwiBuild announced so far - 11 two-bedroom standalone homes in Kaiapoi for $360,000.

They are to be completed between now and mid-2020, with some ready to sell now. 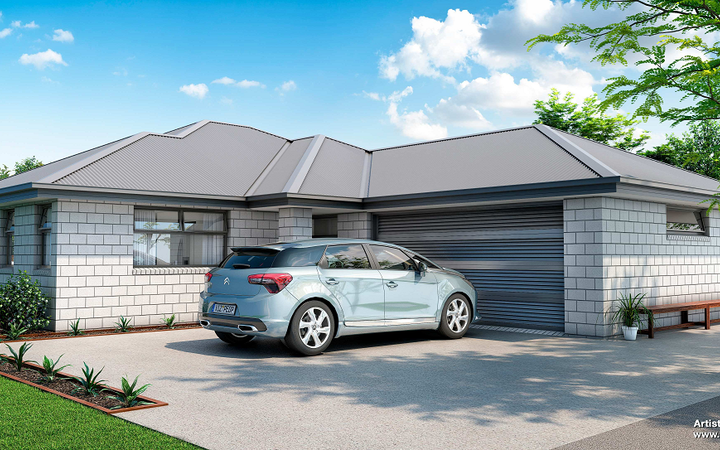 Mike Greer said some of these homes will be released to KiwiBuild customers this week.

He said Christchurch has "lots of lovely flat land" where he hopes a lot of affordable houses can be built.

"Some of the houses in Canterbury that are in this deal have a price point with a three in front of it, so nobody's building new houses with that price point."

Most of the houses in the deal weren't going to happen otherwise, he said.

"We've made a commitment that every one of our KiwiBuild homes will be finished before we take it to the market."

He would like to see the government providing more support, such as bigger deposit assistance, for people to buy new homes. 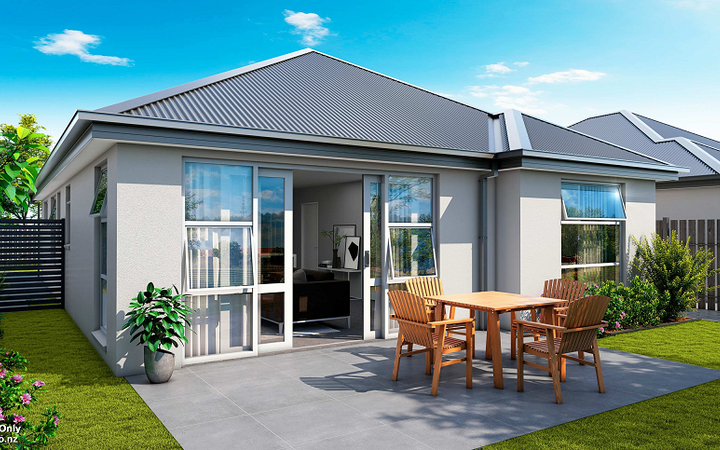 "Auckland's North-West is a growing area and we need to make sure we're getting affordable housing here, not just million dollar homes," Mr Twyford said.

"Our first KiwiBuild homes in Christchurch are part of the government's plan to ensure house prices there remain stable and we meet the strong demand for more homes that is forecast over the coming years."

He said the deal has been in the works for a number of months and he is aware of a number of other large agreements with bid developers currently being finalised.

"These deals have taken longer than I hoped to conclude, but we're starting to see really good progress." 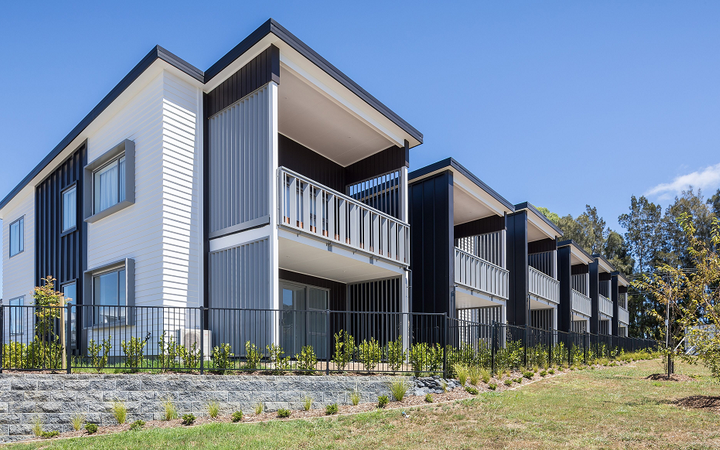 Mr Twyford said the government doesn't have a lot of vacant land sitting around ready to be used for housing.

In January Mr Twyford said he cannot guarantee that the government will meet its target of having 1000 KiwiBuild houses built by July.

More than six months into KiwiBuild, only 33 homes had been built - well short of the 1000 target for its first year of operation.