New Zealand First is seeking its own advice on a capital gains tax, as three dissenting members of the working group call for a scaled-back version of it.

But while the dissenting voices said a tax on the residential housing market was justified, extending it to business and intangible assets like goodwill was just too complicated.

Winston Peters said New Zealand First had an idea of what the appetite for a capital gains tax would be with business and farm owners in the regions but said it deserved more than 24 hours' consideration.

The Tax Working Group has proposed wide-ranging changes that would include taxing land, farms and most shares and business assets - including second properties - although the family home is off limits.

"That minority report is worthy of study as well and you're going to have a lot of people disagree or agree with the minority, I don't know what that proportion of the population might be, but we are seriously interested in seeing what the public dialogue says." 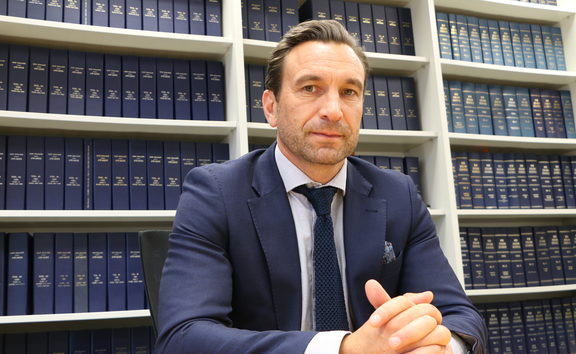 One of the biggest criticisms of a broad capital gains tax is how complex it will make New Zealand's tax system.

The minority group said the government's responsibility for tax compliance - through the IRD - is something it already struggles with.

Mr Peters said it was Labour that brought a capital gains tax to the table at the last election but it was a coalition government now.

Despite New Zealand First's enthusiasm for referendums, Mr Peters had ruled it out on this occasion.

He said he was interested in the 'substantive' view of the public - not something that bolted out of the blocks early.

One of the dissenting tax group members, Business New Zealand chief executive Kirk Hope, said there hadn't been any conversations between the dissenting members and political parties, yet.

"I'm grateful to hear that, for example NZ First think that the minority view is a good starting point, but we'll have to talk to everyone on this,'' Mr Hope said.

Farmers have joined the business community in its opposition to a proposed capital gains tax.

Bay of Plenty farmer Alan Law said he would support taxing the capital gains of property speculators, but if applied to farms such a tax could cause big problems for farmers - and the economy.

"I think the government has got to be really careful that they don't kill the golden goose.

"Not only do we need to have a vibrant farming sector that earns valuable export receipts for the New Zealand economy, we need to also keep our sector attractive to young people and I know quite a few younger guys who are pulling the pin at the moment because farming is just getting too tough and they've had enough," Mr Law said.

Federated Farmers also slammed a capital gains tax as a "mangy dog, that will add unacceptably high costs and complexity". 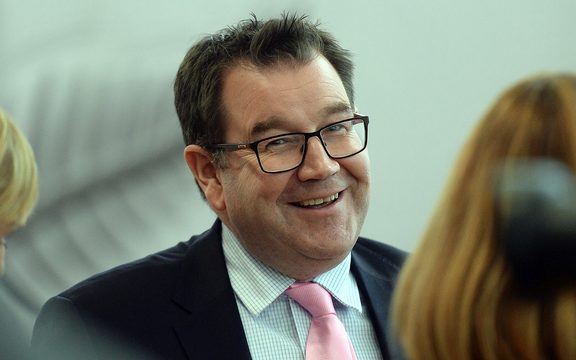 As for finding a political consensus, the Finance Minister Grant Roberston said that's the job of being in government and working with NZ First and the Greens.

"That's why this report's been done, we now go through it. It's not a strait-jacket, we can take bits of it, we don't have to do the whole thing," Mr Robertson said.

Mr Peters was frank about the fact it won't be easy to find a happy medium.

He said New Zealand First was hiring its own experts to work through the details before drawing any conclusions.

"Tax policy is never easy, as a famous song from Louisiana once said - tax reform goes like this - don't tax you, don't tax me, tax that man behind the tree.