The prospect of tax on the proceeds of selling rental properties and second homes has public opinion split. 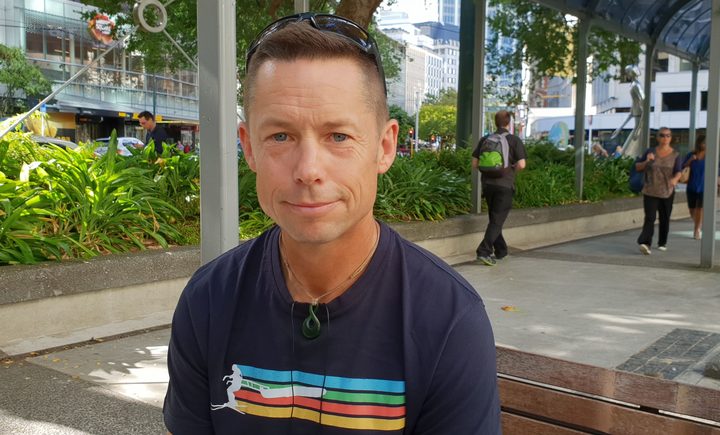 Sean Mulvany said any profit made when selling a second property should be treated as earnings and taxed. Photo: RNZ / Phil Pennington

The National Party is already promising to fight it every step of the way, and the government is sounding cautious - and certainly a lot more reticent than people in the street.

Bram Milne-Rodrigues who owns a couple of rentals in Hawke's Bay is unequivocal about a capital gains tax (CGT).

"This tax is an unfair tax, I don't think it's been that well thought out," said the 56-year-old, a project manager who was flying out to Nigeria to manage a food industry build.

"I don't think it would make me want to sell properties but I wouldn't put any more investment monies into rental properties."

Landlords took risks investing, and should be rewarded for providing rentals, not penalised, he said.

"I think it's going to definitely make a lot of investors reconsider their investment options in New Zealand."

Outdoorsman Sean Mulvany, 50, has a very different take, though he stands to lose too, if he sells his second home.

"A little unit in St Arnaud that I live in when I work the skifield... If I understand it correctly, the taxation on a second property would be on the profit made when you sell the property and that's earnings so I support that," Mr Mulvany said.

"And if it's going to good things like lower socio-economic stuff, education and the environment, then it can only be a good thing." 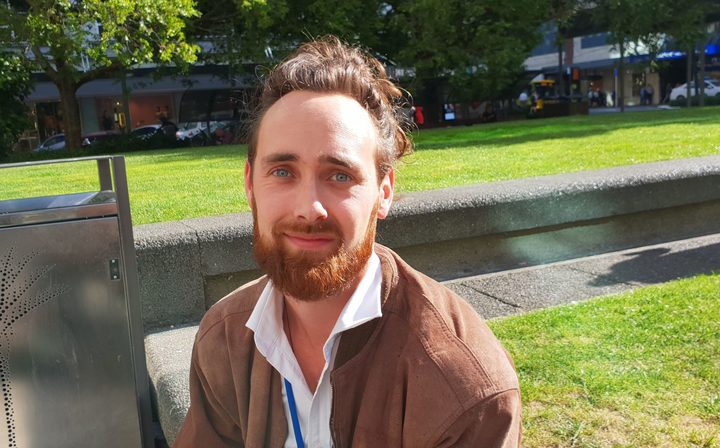 Barnaby Olson is a 27-year-old actor who can only laugh at the notion of owning a home in Wellington's tight property market.

He reckons a capital gains tax and other reform to broaden the take was "overdue" compared with other countries.

"I was into Gareth Morgan's plan [at the Opportunities Party] and this is a lot softer than that, so this is still a step in the right direction."

While the load that might come off personal income tax as a result would probably be small, "every little bit helps."

Investors should make room for others, he added.

"I don't feel any sympathy for them, no, because I feel like they've probably got it a lot easier than most of the people this would benefit, and if you're on to your second one [house] then you should probably let some other people get there first."

Amy Boyes, a 30-year-old government worker, is unimpressed with National characterising the tax ideas as "an assault on the Kiwi way of life".

"That sort of response comes from a very particular understanding of what it means to 'be a Kiwi' and that, for me, means you have enough money to own a second home, which I feel excludes a lot of New Zealanders," she said. 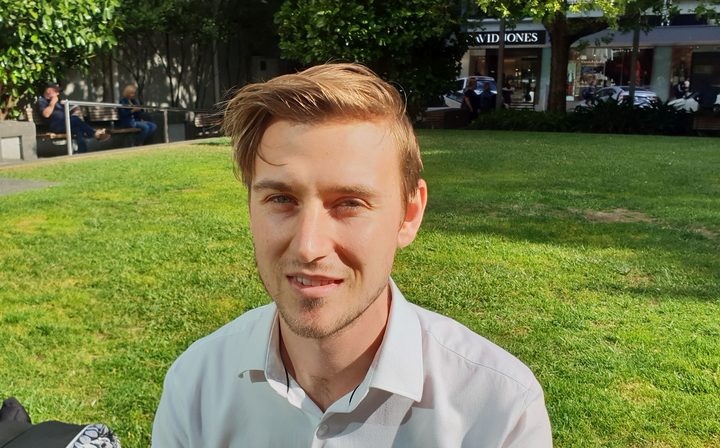 Connor Hardy is in favour of a Capital Gains Tax even though it might cost him in the future. Photo: RNZ / Phil Pennington

Analyst Connor Hardy, 23, agreed even though down the track a CGT might bite.

"I know a lot of people who aren't in the same situation as me, very hard workers, and I don't see why they should be paying a tax on their income from working and why I shouldn't be paying a tax in income I've inherited."

Also, any differential scheme whereby small businesses paid lower taxes than big businesses had been put paid to, he said.

"But again, capital gains tax hard or light will depend on the Parliament," said Mr Drum, the head of policy at CPA Australia.

"And I think the report clearly lays down the challenge now for all political parties to take a non-partisan approach and do what's best for New Zealanders."

National is already promising to repeal a capital gains tax if it gets into power.