New Zealand is likely going to sign up to a United Nations migration pact this week as long as it can iron out a concern around sovereignty. 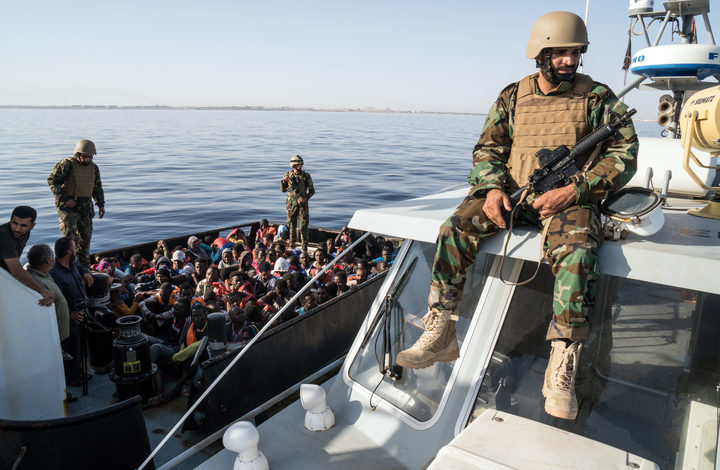 Representatives of 193 countries are gathering in Marrakech, Morocco, on Monday and Tuesday to submit intentions - or not - to sign the Global Compact for Safe, Orderly and Regular Migration.

It's part of a global response to the refugee crisis under the New York Declaration for Refugees and Migrants, which was adopted in 2016.

It was signed unanimously amid heightened coverage of countries unable to cope with the sheer numbers of migrants fleeing parts of war-torn Africa and the Middle East.

The year prior, in 2015, migration surpassed 244 million, with roughly 65 million of those people forcibly displaced.

But despite being in government when the declaration was signed, National now has concerns about the compact.

"[It] treats legal and illegal migration the same and calls for restrictions on freedom of speech and the media. It is likely to have a detrimental effect on New Zealand's ability to set independent policy today and in the future."

Leader Simon Bridges announced he would go as far as withdrawing New Zealand from the agreement if he was given the opportunity.

"We have excellent immigration policies and we don't need the United Nations to set the rules for us in this area."

The compact is non-binding, meaning there would be no lawful obligation to include its principles in future decision-making. However, by signing up to the declaration New Zealand is at the very least morally obligated to honour it.

"We have the right processes and policies; we don't need the UN telling us what to do." 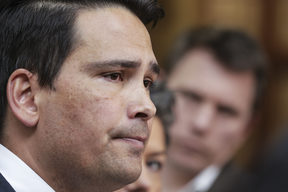 The comments follow the United States withdrawing from the pact, with President Donald Trump saying it interfered with American sovereignty and ran counter to his immigration policies.

Australia has also pulled out on the belief it will undermine its strict asylum seeker policies.

But Foreign Minister Winston Peters said the only concern he would have about the pact was whether or not it would compromise New Zealand's sovereignty.

Mr Peters said his job would be to communicate New Zealand's position, get clarity on the contentious points and work out whether there was an appetite for change if it happened to conflict with the country's interests.