The government is encouraging investment in electric vehicles, energy efficient commercial buildings and low-emissions farming with the launch of a new $100 million green fund. 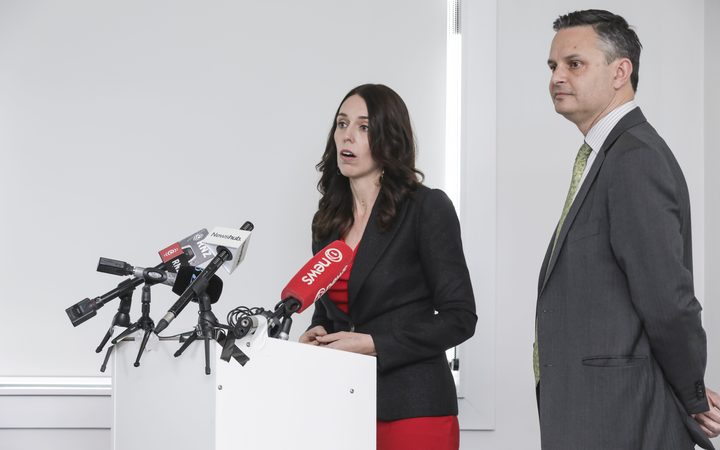 The new entity - called Green Investment Finance Limited - is being set up with an aim of lowering New Zealand's greenhouse gas emissions. It will operate independently from government, and be "market responsive and commercially focused."

Such a fund was posed by the former Green Party co-leader Russel Norman, and taken up by the current co-leader James Shaw who re-announced it as party policy at the Greens' conference last year.

It was then secured as part of the Labour-Green Party confidence and supply agreement during coalition negotiations.

The government's putting a $100 million start-up injection into the fund, which it intends to invest with business in low emissions industries.

"New Zealand Green Investment Finance will be a commercially focused investment company which will work to invest with business to reduce emissions while making a profit," said Mr Shaw in his role as Climate Change Minister.

He said returns over subsequent years were expected to pay back the government's investment.

"More and more investment dollars are looking for clean, sustainable ventures to invest in. Establishing this fund positions New Zealand to attract its share of that investment capital."

Green Investment Finance would be chaired by Cecilia Tarrant, who has a background in dry stock farming and over 20 years' experience in international banking and finance, according to Bloomberg. 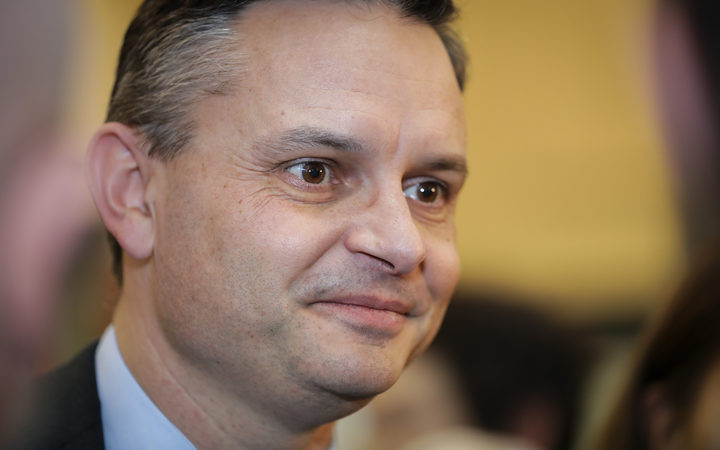 The company's board director is David Woods who has "a wealth of international business experience" as well as more recent experience leading work with the social impact investor, Oikocredit International, Mr Shaw said.

Environmentalist and businessman Sir Rob Fenwick will be an ambassador for the fund.

"Tackling climate change is a priority for this government and business involvement is crucial to our success," she said.

"No one can opt out of the impacts of climate change. This fund helps business to opt in to the solution."