The head of the Pacific Regional Environment Programme (SPREP) says consensus around the Paris Climate Agreement rule book at this week's summit in Katowice is essential to avert global climate disaster.

The rule book will provide a way to verify and monitor countries' progress on their commitments to reduce green-house gas emissions. 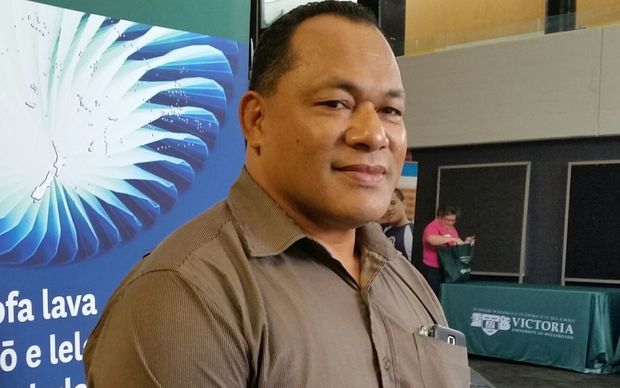 Global temperatures are currently set to rise to four degrees above pre-industrial times by century's end which would cause sea-level rise of five to six metres in the coming centuries.

SPREP's Director Kosi Latu said despite this, some coal-producing nations were still pushing back against agreeing on the rule book.

"There's a real issue about how do we make countries accountable in terms of their emissions targets," Mr Latu said.

"This is part of the push-back that's going on at the moment.

"What we really want is not just for countries to say 'these are our targets' but also making them accountable."

Mr Latu said once the rule book was agreed upon, countries would need to revise up their emissions targets to get the planet back on track by 2020.

Meanwhile, the Pacific Islands Forum Secretariat is calling for a scaling up of climate finance at the UN's global climate summit.

The Secretariat said its goal at COP24 is an increase in funds that will help member countries adapt to and mitigate the effects of climate change.

It also wants a simplification of access for its members.

Developed nations have already committed $US100 billion per year by 2020 but there are conditions.

Climate vulnerable nations say finance in the form of loans instead of grants re-victimises nations which have contributed least to climate change.

The Forum Secretariat will seek increased contributions from developed nations and through the Kyoto Protocol's Adaptation Fund.