Parliament's Speaker is looking into whether ongoing efforts to prevent cyberattacks will impede MPs from doing their daily jobs. 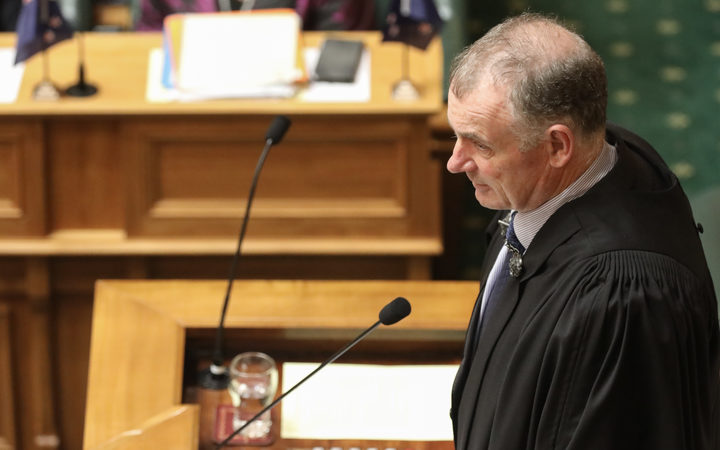 Trevor Mallard said it was important Parliament was protected from serious cyberattacks, that have targeted other parliaments overseas.

Director-general Andrew Hampton said at the time that the GCSB had "worked through a robust attribution process which strongly links four international malicious cyber incidents since 2015 to the Russian government".

Other Western nations also accused Russia of involvement in a series of cyber-plots, leading the US to level charges against seven agents.

Mr Mallard told the House he asked the Privileges Committee to consider whether there would be any problem with allowing a third party to provide cyber security protection for Parliament.

He said he needed to ensure MPs were still afforded privilege, as they carried out their parliamentary and constituency work.

"The exercise of such access must be balanced against members' freedom to carry out their functions as elected representatives and the House's power to control its own proceedings and preccincts without outside interference."

Mr Mallard said the possible threat of cyberattacks was a concern shared with the former Speaker, National's David Carter.

"Whether they seek to disrupt the business of Parliament or government, or to target individual members and their contituents, it is important that Parliament is as well-defended as possible from such attacks," Mr Mallard said.

Before undertaking any further steps though, he said they needed to make sure that such security measures "will not obstruct members and officers of the House in the discharge of their duties."