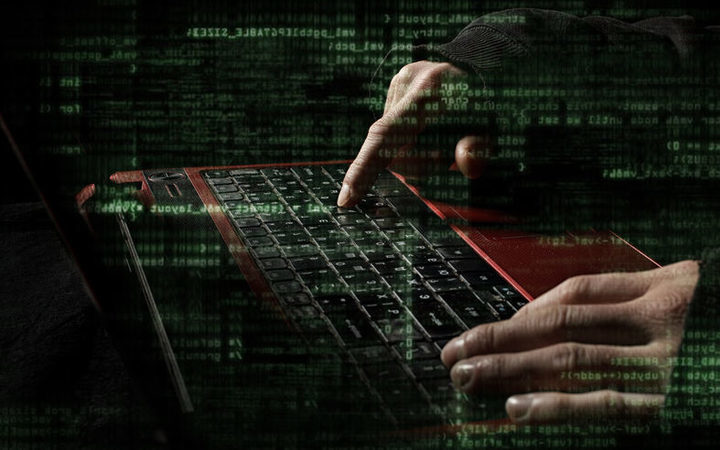 It follows new accusations from Britain that Russian military intelligence, the GRU, directed a host of cyber attacks aimed at undermining Western democracies.

Based on analysis from the UK National Cyber Security Centre, Britain said the GRU was almost certainly behind the BadRabbit and World Anti-Doping Agency attacks of 2017, the hack of the US Democratic National Convention in 2016 and the theft of emails from a UK-based TV station in 2015.

Director-general Andrew Hampton said the GCSB had "worked through a robust attribution process which strongly links four international malicious cyber incidents since 2015 to the Russian government".

"The nature of these campaigns is complex. The GCSB's assessment found it was highly likely the Russian military General Staff Main Intelligence Directorate (GRU) was behind the campaigns and that a number of cyber proxy groups associated with these incidents are actors of the Russian state.

"Our process considered material from our partners and our own cyber threat analysis," he said.

He said the United Kingdom's National Cyber Security Centre had announced it had assessed the GRU was behind this activity and the analysis was consistent with the GCSB's.

Mr Hampton said "these malicious cyber activities serve no legitimate national security interest. They were designed to negatively impact on the ability of people around the world to go about their daily lives free from interference".

He said New Zealand organisations were not directly affected by the malicious cyber activities, but the GCSB was seeing a range of activity in New Zealand which contained indicators which can be linked to Russian state actors.

In an annual report last year, the GCSB estimated there had been 122 local incidents - about a third of the 396 serious incidents recorded by the security centre - which had "indicators of connection to foreign intelligence agencies".

Australian Prime Minister Scott Morrison has also come out to condemn Russia over the cyber attacks.

He said that while Australia has not been significantly impacted by the attacks, they caused significant and indiscriminate harm elsewhere, causing millions of dollars in economic damage.

- with additional reporting by Reuters and ABC