New Zealand is now willing to call out Russia for its involvement in international cyberattacks after confirmation from the GCSB, the prime minister says. 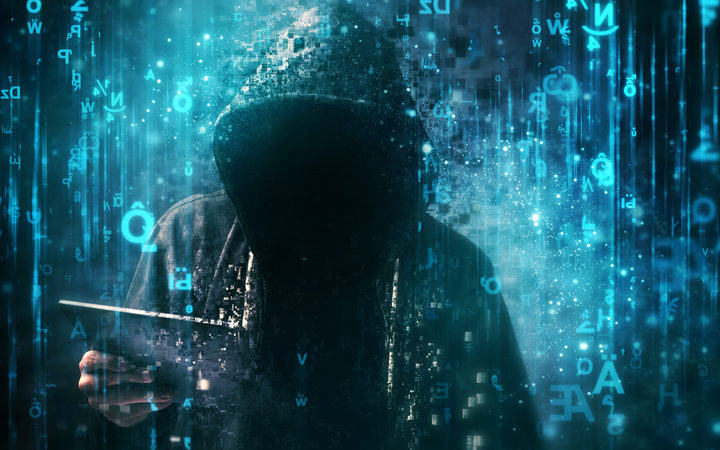 Jacinda Ardern said the electronic spy agency had acknowledged what the UK said today - the direct attribution of four cyberattacks to Russia.

"That they can confirm that from the evidence they've seen, that attribution is correct."

She was not surprised by that.

"Some of those cyber-attacks have been in the public domain, what we're doing today is confirming that what we've seen. The attribution is correct and that Russia has been directly involved in a number of cyberattacks."

She said New Zealand was not the target.

"It has not affected us or any New Zealand firm or business, but it highlights again why we need to make sure why that our cyber security is up to scratch, is up to standard."

Justice Minister Andrew Little said the cyber attacks where gratuitous and he urged New Zealand businesses to protect their interests and information.

"We know that it is happening, where it is attributed to a state player like the Russian secret services, then it is right to call it out, because this isn't about Russia acting in the best interests of its national security," he said.

"It is purely gratuitous, if you like, on the part of Russia."

Back in April Ms Ardern said while it was "highly likely" a wave of cyberattacks could be connected to Russia, she did not go as far ahead as specifically blaming Russia, saying she would await advice from the GCSB.

She told reporters in Hamilton she was given that advice.

"For us it's about that evidence base being provided, New Zealand having that opportunity to evaluate it itself. But today is an acknowledgement that that evidence exists."

Speaking to RNZ from Indonesia, Foreign Minister Winston Peters was asked if New Zealand would still consider dealing with Russia on the likes of trade.

"We all said a lot of things before the election, before Salisbury and before a number of other events and it's probably unfair to try to hold someone to circumstances that may have changed dramatically."

Ms Ardern said New Zealand relied on a rules based system, including the response to the threat posed by cyber-attacks.

New Zealand would concentrate on making sure any vulnerabilities in the system were addressed "regardless of who may be the perpetrator".

"Making sure our systems are robust and that we're vigilant because it could come from a range of sources and actors."

'Every individual, every business, they need to take responsibility'

"In terms of what the bureau has seen, we release an annual cyber threat summary. The most recent one said we had about 400 cyber incidents in the 2016-2017 year. Of those, 120 had indicators of state sponsors behind them."

A "significant number" of those were from Russia, he said.

However, he said there were no proxy-Russian spies in New Zealand.

"New Zealand is subject to cyber-attacks, mostly, from people who are residents outside our country," he said.

"We have seen indicators, if you like fingerprints of types of malware, which the GRU is using, that is Russian Military Intelligence … we've seen those same indicators in New Zealand."

The GCSB was able to disrupt attempts to date, he said.

"We have not been subject to a significant cyber event in the way other countries have but that doesn't mean we're safe from such attacks.

"The fact is, every individual, every business, they need to take responsibility themselves because it might not be one of the state sponsored actors that gets you, it could be your low end internet scam."

Simple things like updating passwords and basic security would protect people from 85 percent of cyber threats, he said.

GCSB former director general Sir Bruce Ferguson told Checkpoint he had faith in the present director and the government to enact measures for cyber security.

"We have to be careful and on guard for all potential cyber threats," Sir Bruce said.

"It's not just Russia. There are many other state actors out there who would dearly like to get their hands on the stuff that we do, like our intellectual property.

"Right now Andrew is focussing on Russia and he's no doubt got good reason to do that.

"The national security is not just the military, it's all sorts of things."

Attacks on the electoral process in other countries were cause for concern, he said.

"They're [cyber security agencies] basically saying, 'Don't get caught with your pants down, these guys are a real threat to our way of life.' "