The Retirement Commissioner says New Zealanders and immigrants who have spent most of their life abroad should not qualify for superannuation. 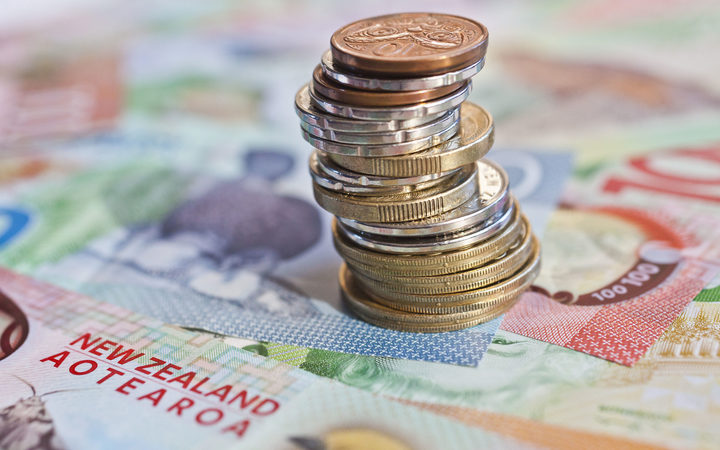 A bill to raise the minimum qualification period from 10 years to 20 years has been proposed. Photo: 123RF

That would apply to immigrants, but also citizens who had spent most of their lives overseas.

Retirement Commissioner Diane Maxwell said the change needed to come now as it would take a decade to see savings.

The 20-year qualification period would still be six years under the OECD average.

"If someone is outside New Zealand for their entire adult life then even though they're a citizen, it does beg the question what's the input into the economy," she said.

"And so it comes back to this idea that we're saying to people spend half of your adult life in New Zealand in order to qualify for New Zealand Super, and broadly that's quite a reasonable request."

Superannuation costs $30 million a day and that will rise to $98 million in 20 years' time, she said.

"We do have a sustainability issue, I'm trying not to get too dramatic about it but we do."