Older people living in their cars and desperate for affordable accommodation have been knocking on the doors of a Nelson housing charity. 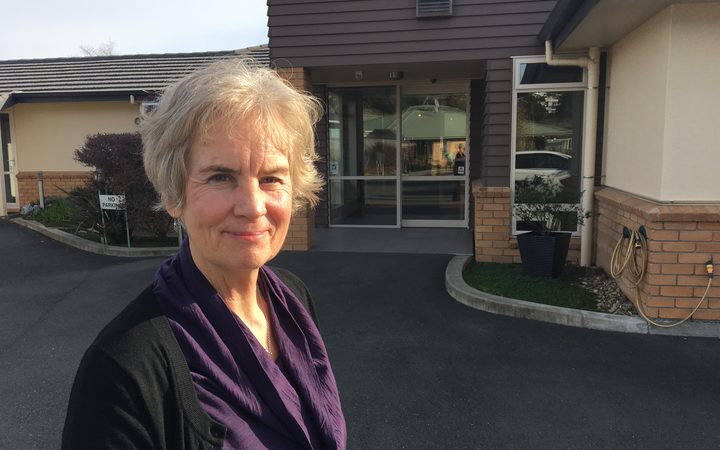 The charity, Abbeyfield, is among volunteer groups and experts on ageing calling for more housing choices for older people which would also help them deal with loneliness and social isolation.

Abbeyfield New Zealand chief executive Susan Jenkins said three seniors had turned up at their homes in Nelson in recent months with nowhere else to go.

"These are people that sadly come to us because the only place they've got to sleep at night is in their car," she said.

She is "deeply worried" that in the next few decades there will be more such cases.

"It's currently actually a hidden problem, the fact that older people have real housing needs, quite particular housing needs."

In 20 years, people over 65 will make up nearly a quarter of the population, twice as many as now.

Home ownership is declining and half of the over 65s are likely to be renters in coming decades. 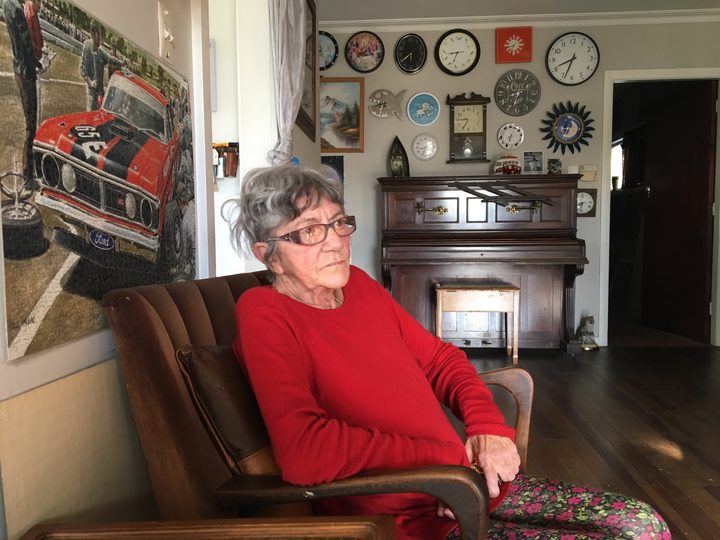 'Fuzzy' in the living room she shares with others. Photo: RNZ / Sally Round

"There's just no accommodation for people. It's awful," said 'Fuzzy', who shares a house with three others.

She said sharing was a way of staying out of financial hardship.

"You've got people living in places like this paying for everything themselves. The financial pressure must be terrible for some people."

Companionship was also a big plus.

"We get on well. It's just the conversations, who we are."

"It's really nice like when I got up this morning I saw one of the others put the kettle on. Small things like that.

"It's good for me to be with other people."

A recent Otago University study of over people over 80 found one in five identified as being lonely.

Abbeyfield's Susan Jenkins said housing options needed to reflect the risk of loneliness and social isolation as people got older and frailer.

"Along with other people, we're calling out for there to be more choice, an appropriate housing mix across the community to ensure that the needs of the older community are also taken care of," she said.

She hoped people would make their views known including those in their 40s and 50s.

"What's our superannuation measures when you flat with other people? Are we disincentivising people flatting together as seniors?"

The minister said the $1 billion a year Provincial Growth Fund could help fund more suitable housing for older people in the regions.

"I'll just keep raising those issues with as many ministers as possible to try and get as many instant responses as we can get while we build towards a better future."

Ms Martin urged people to come up with what she called "out-of-the-box" ideas for the positive ageing strategy which is expected to be out at the end of the year.

* For more on loneliness among New Zealand's older people read and listen to Insight at 8.10am on Sunday.