The amount of money needed by retirees to have a basic lifestyle is growing, but there are signs people are coping. 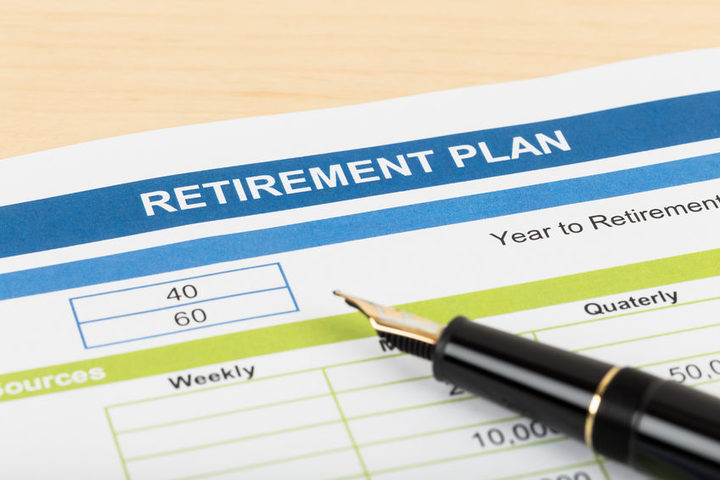 A Massey University-Westpac study shows the gap between national superannuation and the cost of a basic existence has widened with retirees needing to rely increasingly on private savings and investments.

A single person living in a major city on average spent $590.44 a week for a "no frills" lifestyle, which is $200 more than the superannuation payout. The figures relate to the year ended June 2017.

The cost of such a lifestyle in provincial areas was about $30 a week cheaper for a single person but by about $250 a week for a couple.

A "no-frills" lifestyle is defined as minimal spending on luxuries such as travel and entertainment.

Report author Dr Claire Matthews, from Massey's Business School, said the growing gap between what retirees get from the government and what they spend was not necessarily cause for concern.

"The gap has at least doubled for most households, which is a significant change from previous reports."

"But, to some extent, this reflects households being better prepared for retirement, allowing them to top up their superannuation payments to give them the lifestyle they want," she said.

The rise in the cost of living for retirees during the period ranged between 1.19 and 1.66 percent, but unlike the previous study no group could live entirely off national superannuation.

The study also showed that a lifestyle with choices would cost a couple in a major centre close to $1400 a week, more than double the superannuation level, and $872 in the provinces.

However, there was also evidence that growing numbers were working past the super eligibility age of 65, and this was allowing them to enjoy a "choices" lifestyle, in addition to savings or investment income.

"While it can mean a change in working patterns and styles, semi-retirement offers people options for topping up their superannuation and saving more for when they do stop working completely."