The government says it has housed more homeless people this winter than it promised. 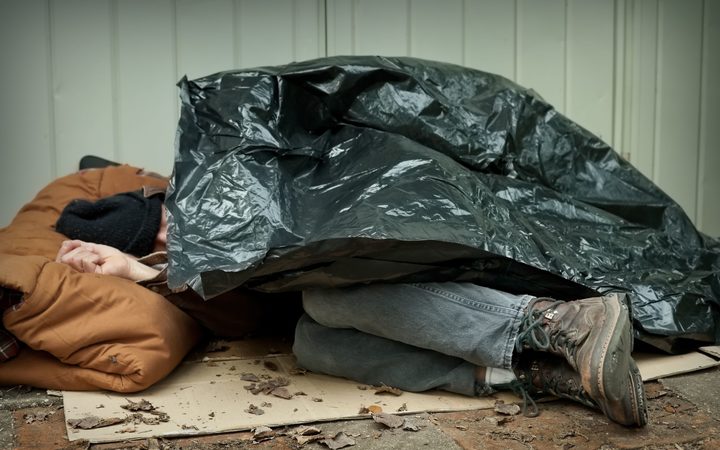 The target of 1500 extra places for the homeless was exceeded, Housing Minister Phil Twyford said.

An extra 33 families were moved into permanent housing and an additional 1047 state housing tenancies went through.

"We know that winter is the worst time to be homeless. That's why in May our government announced a $37 million investment to help those in urgent need of housing over the colder months," he said.

"The public also heard our government's call to help us house the vulnerable this winter.

"Members of the public, private landlords and landowners, NGOs, iwi and developers came forward with 380 offers of housing."

For next winter, the government plans to build more transitional houses.

Over the next four years, more than 6400 new public housing places around the country are planned.

"The housing crisis was created over a decade and isn't going to be fixed overnight," Mr Twyford said.