The government has unveiled an ambitious $100m plan to tackle homelessness in New Zealand, saying it is "pulling out all the stops". 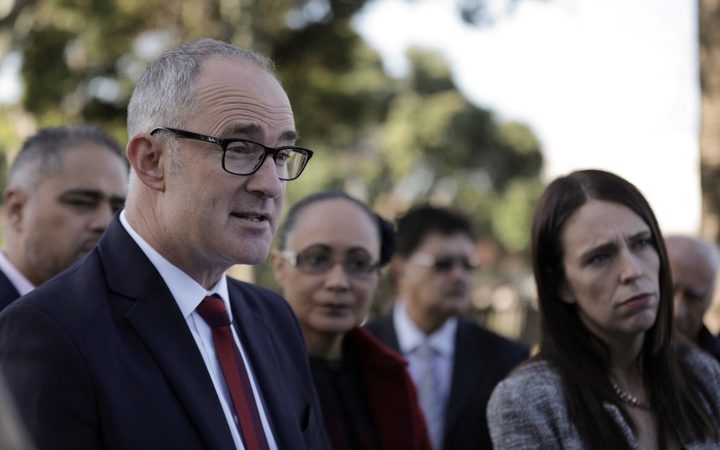 Housing and Urban Development Minister Phil Twyford has made the announcement and said the government was aiming to make 1500 extra places - including, transitional and public housing and motel units - available this winter.

He said serious action was needed to deal with homelessness and support people in urgent need of housing this winter.

"We're pulling out all the stops to support people in need and urgently increase housing supply this winter. We're also investing heavily in the future of the Housing First programme to support our most vulnerable homeless people and families."

Housing First is a programme to house and support chronically homeless people or those who are homeless with multiple needs.

The $100 million is made up of a $37 million investment to urgently increase housing supply this winter, and another $63.4 million of new operating spending in this month's Budget 2018 to expand and sustain Housing First services for more than 1450 households over the next four years. 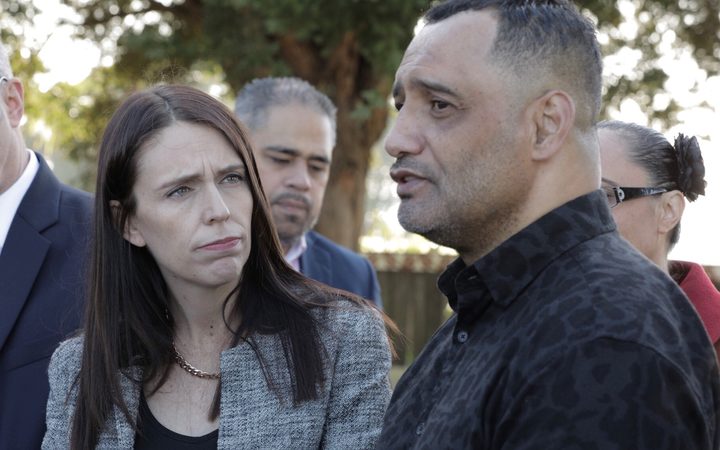 Mr Twyford said there would be more than 1500 additional transitional, public and Housing First places compared to the end of 2017.

The new funding earmarked in the Budget will have $20.5 million invested in on-going services for more than 900 households in Auckland, Christchurch, Tauranga, Hamilton, Wellington and Lower Hutt, while $42.9 million will be spent expanding the Housing First programme to another 550 households in other regions .

Mr Twyford said homelessness was the sharp end of the national housing crisis which has been created over the past decade.

"New Zealand needs more houses and we're working on this.

"In the meantime, our government will make sure everyone is helped to find warm, dry housing this winter, and our most vulnerable people and families get the intensive help they need.

Mr Twyford said Work and Income staff were ready to help anyone without a home.