More than 700 large families are waiting for a state house but the government's largest housing provider, Housing New Zealand, has less than 50 homes big enough to offer them. 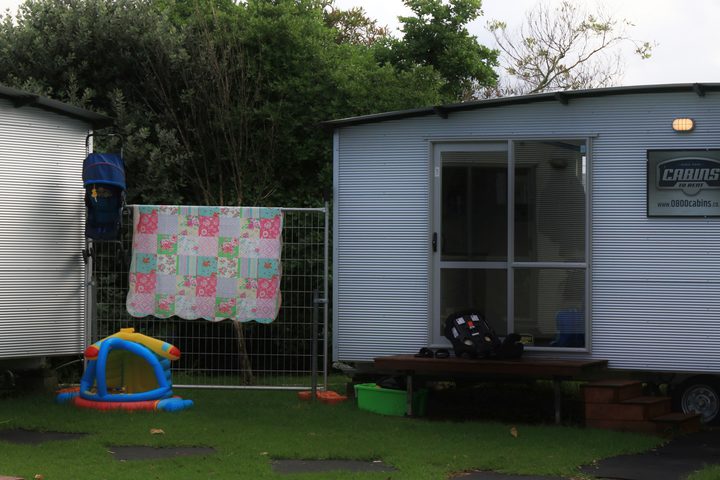 Te Puea Marae houses up to 25 homeless families at a time in its temporary accommodation. Its chair Hurimoana Dennis said finding housing for larger families is one of its biggest challenges. Photo: RNZ / Eva Corlett

The latest figures released to RNZ, by Housing New Zealand, show that at 31 December 2017, there were 46 houses that had four or more bedrooms available to house families.

The figures did not include transitional or emergency housing.

Ministry of Social Development figures also released to RNZ show there are 707 families waiting for larger houses and most of those are Auckland-based Māori and Pasifika families.

There is also council-owned and community-owned public housing that families on the register can be housed in.

At publication of the article, it is not known how many houses with four or more bedrooms, of the combined approximately 20,000 houses in stock, are ready to let.

Māori and Pasifika have some of the lowest home ownership rates in the country - less than 40 percent of Pasifika and 50 percent of Māori own their home, compared to 70 percent of Pākehā.

Soaring private rents and a lack of social housing are forcing many into precarious situations.

The 2013 census shows that two in five Pacific people and one in five Māori live in overcrowded housing, compared with one in 25 Pākehā.

"We get calls and walk-ins all the time looking for housing - and there's just no supply.

"The housing crisis cannot be understated," she said.

Housing New Zealand's figures showed that 136 three bedroom homes are also ready for letting, which could house some larger families with four children, depending on their age and sex.

But families are often limited if their children don't fit within the Canadian National Occupancy Standards - a guide used to determine who can live in what room.

An 11-year-old girl and eight-year-old boy could not share a room, for example and there are two people to a room tops. 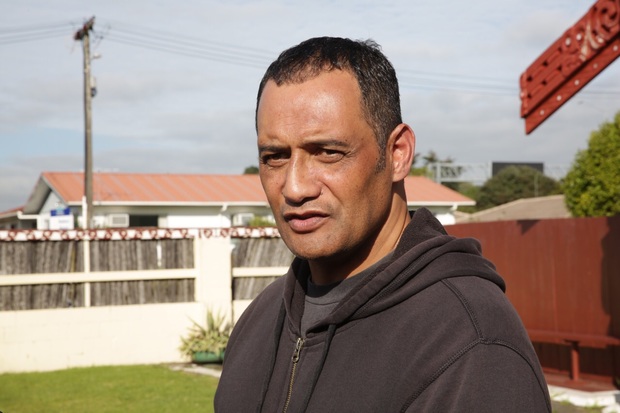 Hurimoana Dennis chairs Te Puea Marae in the south Auckland suburb of Māngere, which opened its doors to homeless families two years ago.

It struggles to house families from Māori and Pasifika communities who don't fit the eurocentric housing mould.

"In Māoridom, we're not mum and dad, two kids, one dog, one cat and a picket fence," he said.

Instead, Māori families can traditionally have more children or intergenerational and multi-family needs, he said.

"That's our way to manaakitanga," he said.

"Developments where an extended whānau, for example, can take over the tenure of a one to four bedroom home in a complex that enables in-house support for childcare, transportation and food," he said.

Communal-style living had always been part of Polynesian culture and it was time to start building houses differently to encourage this, Mr Hoskins said.

"It's an opportunity when government's playing a master-planning role to ensure that you don't just get this monoculture of McMansions - that actually you get a really rich mix of the different kinds of housing that people want," he said.

Mr Twyford said the government planned to work with iwi, housing groups and the private sector to build homes, including for those with inter-generational needs.

You can hear more about how we house larger Māori and Pasifika families on Insight just after the 8am news on Sunday Morning.