The tech entrepreneur Derek Handley says he holds no hard feelings towards the prime minister or Clare Curran after the Chief Technology Officer (CTO) appointment debacle. 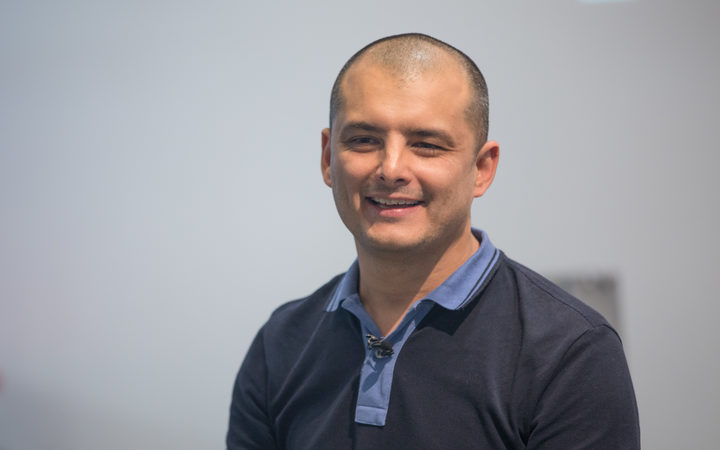 The government yesterday released all of the communication and documents it holds relating to the appointment process, although large parts have been redacted.

Mr Handley was paid out just over $100,000 after being offered the job, then having it withdrawn.

Government Digital Services Minister Megan Woods has also apologised to him for the way he was treated.

Mr Handley told reporters he was glad the government made the information public, but said it should have happened sooner.

Earlier this week, Mr Handley himself released his own texts with Ms Ardern and Ms Curran, the former digital services minister.

But he said he still supported the government.

"I have supported this government and continue to, and even said to minister Woods that whatever I can do to be supportive to them, I'm happy to, and I wish them all the best."

Mr Handley wouldn't comment as to whether he thought the government would approach him again, or whether he would take up a similar job in future.