The latest release of government communications regarding the chief technology officer (CTO) job position has led to more confusion, the National Party says. 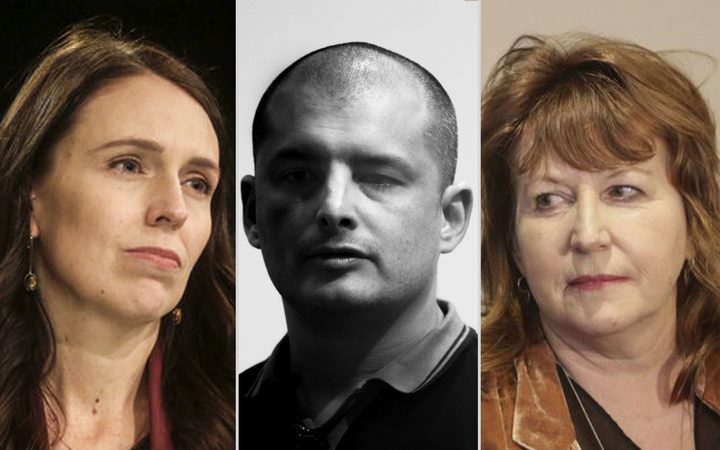 They include communications between Jacinda Ardern and the former Minister Clare Curran on WhatsApp, in which they discussed the CTO appointment process.

It comes two days after the man who was lined up for the role, Derek Handley, released his own text and email communications with Ms Ardern and Ms Curran.

Ms Curran's already lost her ministerial portfolios over the saga, and National deputy leader Paula Bennett said these latest communications made it clear Ms Ardern had not been up front about the extent of her involvement.

"I find it absolutely outstanding that so many people are involved," Mrs Bennett said.

"Clare Curran's almost been thrown under a bus, and we now have the prime minister, we have a chief of staff, we have a press secretary, a party president, all involved in this process.

"And I have to say, the prime minister and her office are in the thick of it."

The new Minister for Government Digital Services Megan Woods - who stopped the recruitment process for the CTO position when she took over Ms Curran's portfolio - rejected Mrs Bennett's assertion.

"It is clear from these communications that the prime minister was not involved in the shortlisting of candidates, and that Clare acted independently in determining who the candidates were."

She said the documents confirmed Mr Handley was offered the role, pending conflict of interest checks.

Mr Handley was paid out $100,000 - a quarter of the salary he was set to make as the CTO - after the government cancelled his job offer.

Ms Ardern, in New York, yesterday denied having any involvement with Mr Handley she should not have.

"I've always said that I've had communications with him," Ms Ardern said.

"When I was first asked I acknowledged that I've had contact with him. I acknowledged receiving messages in April. And again, he sent me one message mentioning the CTO role and I did not engage with him on that, as it would not have been appropriate."

Dr Woods is now going to take another look at what the country needs in the context of a leader in the digital sector.

"One of the things that I've asked officials to go back and do is actually consider what the core functions of the role are as a first place to start this re-scoping," Dr Woods said.