Who knew creating the position of a government Chief Technology Officer could become so controversial? 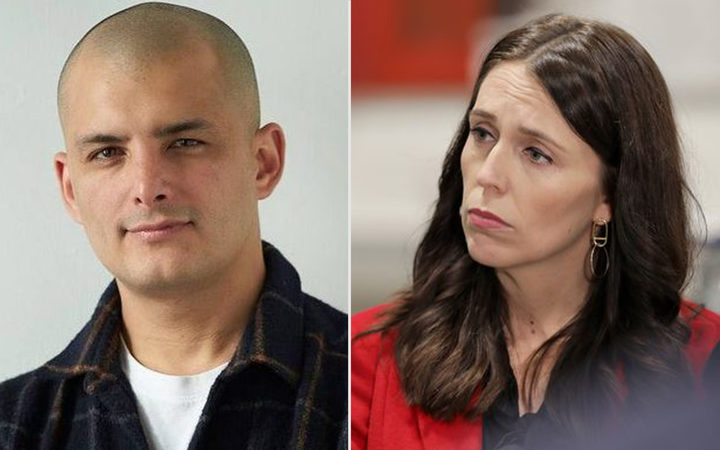 The prime minister has become embroiled in the fall-out over the role originally designed to help New Zealand navigate the technological future.

While she's doing the diplomatic and high-profile US media circuit in New York, back home the news was accusation of misleading Parliament from Jacinda Ardern's political opponents, as the consequences of the actions of former minister Clare Curran keep rolling on.

Derek Handley - a tech entrepreneur looking to return home to New Zealand and who was very keen to secure the new CTO role - is a central figure in this drama.

Upset with his treatment at the hands of the government, Mr Handley dropped a political bomb by releasing text and email exchanges with both Ms Curran and Ms Ardern while the government was still labouring through the process of releasing them itself.

This, of course, all started with Ms Curran's failure to properly record a meeting she had with Mr Handley back in February, which cost her seat at the Cabinet table.

Then followed the admission from Ms Curran she'd regularly used personal gmail accounts to discuss ministerial business, but again they were not logged or recorded properly which meant they would not be captured by OIA requests, or parliamentary questions.

Included was a text exchange in mid-August where Mr Handley pushed back against her plan to announce him as the CTO - a plan he saw as premature: "It's a key risk to announce the appointment when the conflicts and contract etc. is not all completed."

"We will not put you in that position", Ms Curran replied, and told him they were "working quickly through the process".

He suggested the week of 10 September, saying it still felt "rushed and with risk" - that ended up being the week the government scrapped the position and paid Mr Handley out about $100,000. By that time Ms Curran had resigned as a minister altogether.

The prime minister has now faced questions in the House for a third week running; including one from National leader Simon Bridges asking her a general question about any "conversations, emails or texts" with Derek Handley since becoming prime minister.

To her "best recollection" she received a text message, but "did not directly engage".

That was her answer on the 18 September. Ms Ardern returned to the House the following day with the same answer, that as soon as the CTO role came up she did not reply.

"Not even an emoji?" asked Mr Bridges.

"I did not even send an emoji," she said. But what Ms Ardern did send was her personal email address after a series of texts in which Mr Handley specifically talked about seriously considering the "CTO thing...especially after the first round didn't move ahead".

That contradicts what she twice told Parliament.

The opposition has seized on that inconsistency to level accusations of misleading Parliament, which technically she has.

However, it's not serious enough to warrant a privileges complaint from the National Party. In fact it would struggle to meet the bar. Laying a complaint also prevents National MPs from referring to it at all, so it suits their purposes to leave that alone for now.

Ms Ardern has, however, created quite a different impression from the texts she did actually exchange with Mr Handley, that in the main were of personal nature - although Mr Handley was clearly angling to discuss his prospects for the CTO role.

The confusion was compounded this week when senior minister Grant Robertson had to come to the House and correct an earlier response; the Speaker had earlier made a pointed request for government ministers get hold of Ms Curran's emails and bring them to Parliament in the name of transparency.

Twenty-four hours later Mr Robertson gave details of three email exchanges between the former minister and Mr Handley, but it became apparent to him some had been missed after Mr Handley's own release. Another untidy part of this saga.

Ms Curran has been working with officials to retrieve and log any ministerial communications from her gmail and the public would expect that to be a more methodical and thorough process.

None of this however invokes confidence this is truly an "open and transparent" government, whatever the good intentions.