Phil Twyford has told Chinese New Zealanders he regrets they felt unfairly targeted by his survey of home-buyers with Chinese-sounding names. 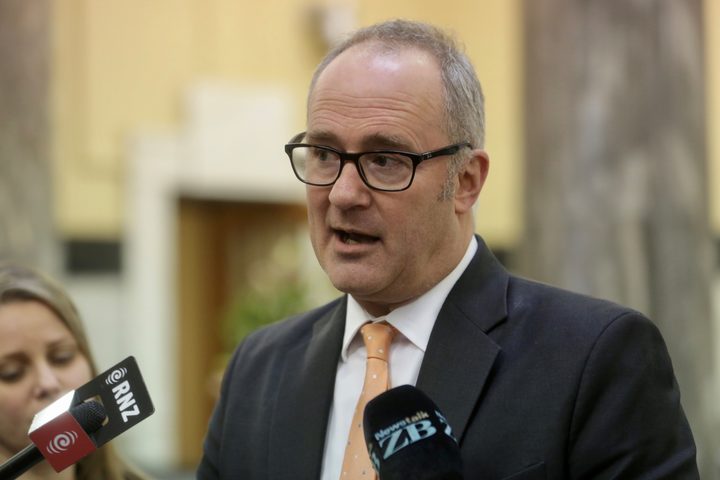 The Housing Minister was speaking to the Chinese website Skykiwi about government housing policy when he was asked about the survey he initiated as an opposition MP in 2015.

He said he regrets the episode made Chinese New Zealanders feel "unfairly targeted", but he was trying raise the issue of Chinese money flowing into the housing market.

Mr Twyford made headlines in 2015 when he announced that 40 percent of 4000 houses sold by one Auckland real estate firm had gone to people with Chinese-sounding names.

At the time Labour was branded racist for using figures from an un-named real estate company to claim foreign speculators were ramping up Auckland house prices.

The company's sales data showed almost 40 percent of buyers in the three months to the end of April 2015 had Chinese names.