The consultant who analysed data on the Auckland property market for the Labour Party says critics are reading the data wrongly. 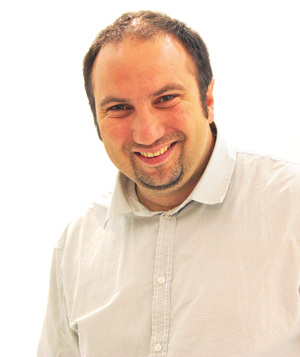 Labour has been branded racist for using figures from an un-named real estate company to claim foreign speculators are ramping up Auckland house prices.

It said this was because the company's sales data showed almost 40 percent of buyers in the three months to the end of April had Chinese names.

Rob Salmond, from Polity, crunched the numbers for Labour and said the data was straightforward and that its critics were working under misconceptions.

"All that we did was we looked at the names of people buying every house in Auckland, we estimated the ethnicity of everybody from their name across every ethnicity we could think of.

"Then we added them all up and that's how we got to a conclusion that about 40 percent of the houses in Auckland are likely being bought by people of Chinese ethnicity."

Mr Salmond was standing by the results and said they were not racist.

"We estimated last year the ethnicity of all 3.2 million on the electoral roll using their surname, their middle name, their first name and their address.

"Then we verified that against about 3500 people and found that our estimates were 95 percent right.

"So the method that we used is 95 percent accurate for putting people into ethnic categories based on their name," Mr Salmond said.

He said something everybody agrees on is that the data does not show whether someone is a local or offshore house buyer.

Concerns over how data was used

Criticism of Labour's approach began over the weekend when it was labelled "shonky" and "racist".

Auckland property investor Olly Newland said the approach used by Labour had traces of xenophobia, and was guesswork. 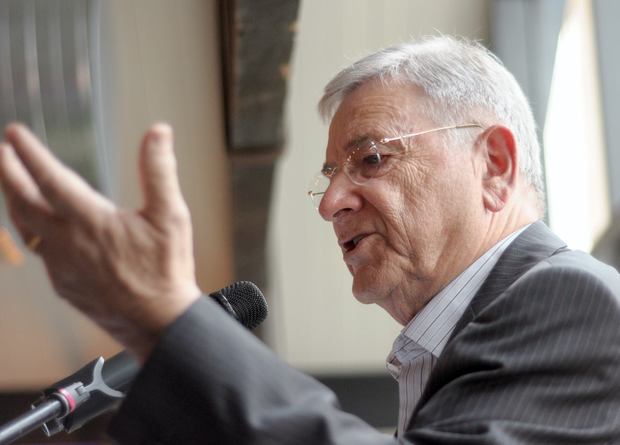 "I feel very uneasy when a political party comes out with statements like that from an unidentified source with very few hard facts attached to it - I think there's a very dangerous precedent here."

Mr Newland said what Labour had done was very damaging.

"It has a hint of xenophobia in the comments made by Phil Twyford... it was called the Yellow Peril a hundred years ago and it's most unfortunate ... we thought that was long gone.

"I would like to see the matter discussed in a rational manner, not bringing in one particular ethnic group or another," Mr Newland said.

"There are huge questions, and I think once it's dug into properly we'll find it's nothing like as big a problem as Mr Twyford has made out."

Real estate firm Barfoot and Thompson is to start its own investigation to find out if it is the source of leaked data.

Managing director Peter Thompson said if the data did belong to the firm it had been given without the express permission of the company's owners. This would contravene company policies, and the company would be speaking with its lawyers.

"For the size of the data they say they're working off, we're certainly one out of three sales in Auckland - there are not many companies that would have that amount of data.

"We can make an assumption that it looks like our data but we have no proof. It could be a combination of companies, but who knows," he told Radio New Zealand.

Mr Thompson said Barfoot and Thompson had known about the data for about a week and that it might be made public.

He said the company would now be looking at its options and what it could do if one of its staff was responsible for the leak.