National's police spokesperson, Chris Bishop, says deputy Police Commissioner Wally Haumaha should be stood down while complaints against him are investigated. 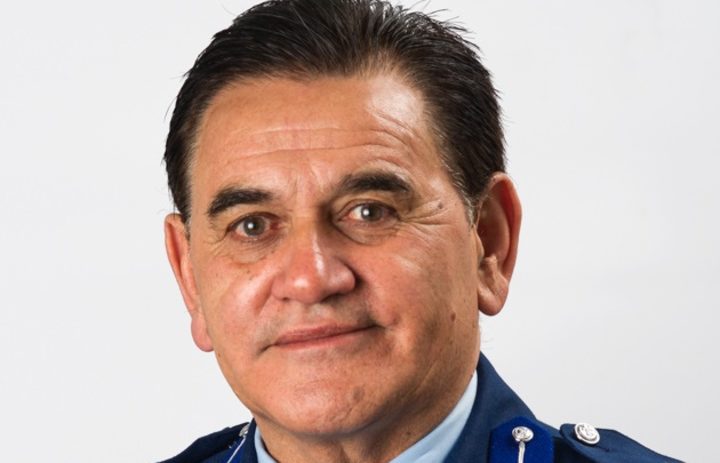 Calls are being made for deputy Police Commissioner Wally Haumaha to be stood down while complaints against him are investigated. Photo: CHRIS COAD

Two formal complaints have been laid against Mr Haumaha, accusing him of bullying.

They have been referred to the Independent Police Conduct Authority.

An inquiry is already underway into the process leading up to his appointment, led by a senior lawyer, Mary Scholtens.

The inquiry was sparked when it emerged Mr Haumaha made comments in 2004, defending police officers accused of raping Louise Nicholas in the 1990s.

National's police spokesperson, Chris Bishop, said if Prime Minister Jacinda Ardern did not stand Mr Haumaha down, he should do the right thing himself.

Mr Bishop said it was normal for people who were under investigation to temporarily stand aside.