Louise Nicholas says several women have approached her over the years complaining about Wally Haumaha's attitude towards women and his bullying behaviour. 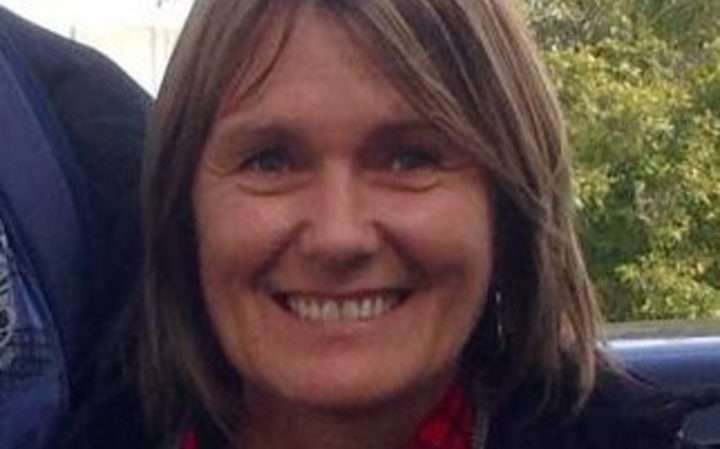 A government inquiry is currently looking into the appointment process of Mr Haumaha as deputy police commissioner, in light of comments he made defending police officers accused of rape in 2004.

A new appointment for the head of inquiry is expected be announced on Monday.

Ms Nicholas said there wasn't a lot of information given to her at the time but she wasn't surprised that the women were saying this was what Mr Haumaha was like.

"One in particular said to me 'how the hell did he get to where he is with the way he treats women, it's not right'."

They were airing their concerns about his appointment as assistant commissioner, she said.

The women told Ms Nicholas that Mr Haumaha was a bully.

"They felt they weren't listened to, they were in positions of doing the job they were employed to do, if I can put it that way, and yet it didn't matter what they were saying or doing, it was kind of like he was slam dunking them, he wasn't listening to them."

She hopes the inquiry is wide enough to cover these concerns.

"Wally Haumaha has done amazing work in his capacity as iwi liaison, we can't take that away from him. My concern, and the concern of other women has been that he disrespects and bullies women, that is what's come to my attention and that is what I know."

Ms Nicholas said she warned the executive when they were looking to appoint Mr Haumaha.

"I said 'it's going to come back and bite you in the arse, it's something you should not be doing'."

She said some of the women had worked with Mr Haumaha, not within the Police, and they voiced their concerns to Ms Nicholas before she went public with her own doubts.

Police have confirmed they did receive an allegation of bullying on a joint project with the Justice Ministry headed by Mr Haumaha.