The head of an inquiry into appointment of a deputy police commissioner has quit after questions were raised about a personal conflict of interest. 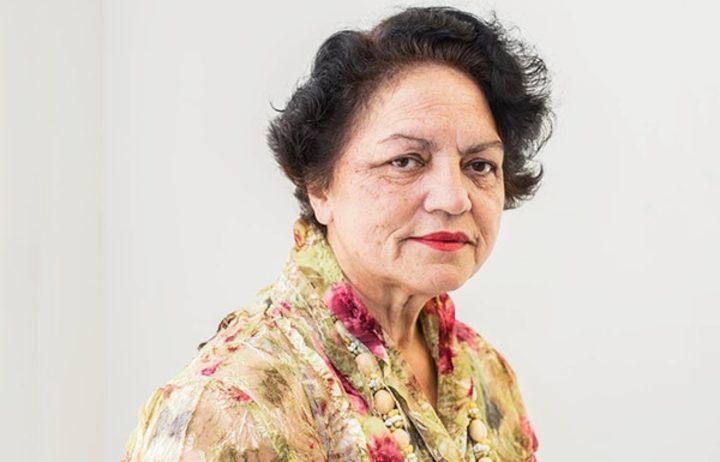 Pauline Kingi was leading an investigation into the process that led to Mr Haumaha being made deputy police commissioner - despite comments he made defending police officers accused of rape in 2004.

Dr Kingi was found to have endorsed 23 of Mr Haumaha's skills on the professional networking platform LinkedIn, including law enforcement, crime prevention and leadership development.

Internal Affairs Minister Tracey Martin revealed in Parliament today that Dr Kingi had stood down from the government-appointed position.

But, the minister said she had confidence in Dr Kingi to carry out the investigation.

"In light of Dr Kingi's credentials, the information provided to me by the Department of Internal Affairs, her work history and her signed declaration that she had no conflict or perceived conflict, yes," Ms Martin said.

"However, it is with regret that I have to inform the House Dr Kingi advised the government just before I came to the House that she is going stand down from the inquiry into the appointment process for the Deputy Commissioner of Police," she said.

Dr Kingi has been under pressure from the Opposition to reveal the extent of her relationship with the deputy commissioner, Mr Haumaha, and Ms Martin said it was those "political attacks" that had led to her decision to step aside.

Dr Kingi, in response, said she was proud of her career in public service and in particular the development of the Māori Potential Framework, through Te Puni Kōkiri (TPK).

"It was through this mechanism that I acted as a representative, on behalf of TPK, on the Auckland Taumata and Counties-Manukau Taumata of the New Zealand Police," she said in a written statement.

"Te Puni Kōkiri undertook monitoring of the New Zealand Police force in terms of its Treaty compliance and its development of its response to the Māori Potential Framework.

"I am very proud of the work undertaken to encourage one of the largest government agencies to have a positive Māori responsiveness."

Dr Kingi said she would not be making any further comment on the matter.

Yesterday, National's police spokesperson Chris Bishop said that Dr Kingi's endorsement on LinkedIn constituted a conflict of interest and she must go.

"She simply has no credibility to chair the inquiry. It's a blatant conflict of interest, she must stand down or Tracey Martin must sack her," he said.

Ms Martin is the minister overseeing the inquiry and has previously said Dr Kingi signed a form declaring there was no conflict of interest.

She had also said Dr Kingi had made known the two occasions where she met or was in the same vicinity as Mr Haumaha.