There are concerns public confidence in the police force will be eroded if investigations involving senior leadership drag on.

Wally Haumaha's appointment to the role of deputy police commissioner is the focus of an independent inquiry. Photo: SUPPLIED

The police union said the inquiry into the appointment of the deputy police commissioner needs to be swift to prevent public goodwill from being undermined.

Wally Haumaha's appointment to the role of deputy police commissioner is the focus of an independent inquiry due to get under way in less than a week.

Claims and allegations against Mr Haumaha have been coming to light ever since his appointment in June.

Comments he made in 2004 defending three police officers accused of rape were made public, and allegations he bullied women he worked with were raised in Parliament last week.

Now there are new claims Mr Haumaha contacted a witness to one of the bullying incidents, which police are investigating.

Police Association president Chris Cahill said the public had seen the police culture change for the better over the past decade.

But he was worried that could be undermined. 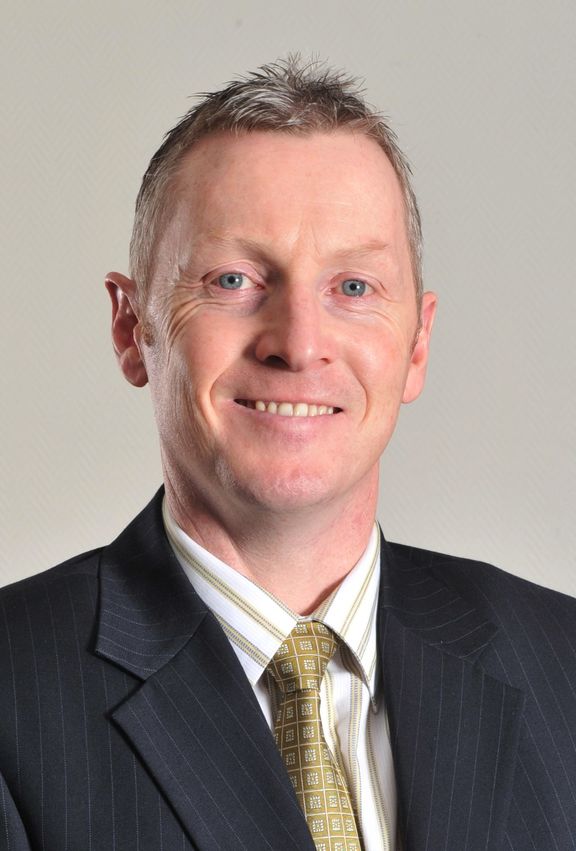 "It's just a shame that all the goodwill that's been made and built up over the last 10 years is damaged and most of that is because of the delay that's taking place to get the facts out and we'd just like the inquiry to be completed as soon as possible so the facts are actually known.''

But NZ First MP and senior minister Shane Jones has taken a swing at police for what he calls a mare's nest over information regularly leaking to the media.

He said as long as it went on it would affect the public confidence in police.

"There's a lot of pressure there at the cops at the moment but I don't know of a single MP who feels relaxed about the frequency of these leaks.

"And if I have the opportunity to reflect those concerns to the commissioner I will because people are concerned out in the community, they've raised it with me.''

Labour MP and former Police Association president Greg O'Connor has known Mr Haumaha for a long time and said nobody climbed through the ranks without undergoing heavy scrutiny.

He was not convinced a boys' club still existed among police.

"I wouldn't have thought so and probably the best people to talk to there are some of the females that have come through the system and I think there's been some pretty significant changes,'' Mr O'Connor said.

But National's deputy leader, Paula Bennett, said the government had a big problem on their hands if they could not respond to questions about whether they had confidence in the deputy police commissioner.

Ms Bennett said she had concerns about the police running any investigation.

As for Mr Haumaha - his job appears to be safe for now according to Police Minister Stuart Nash.

"I fully believe there is a process we need to go through - let's let that play out,'' Mr Nash said.

The inquiry gets under way under new chair Mary Scholtens QC next Monday.