The new head of the inquiry into the appointment of Police Deputy Commissioner Wally Haumaha has been named. 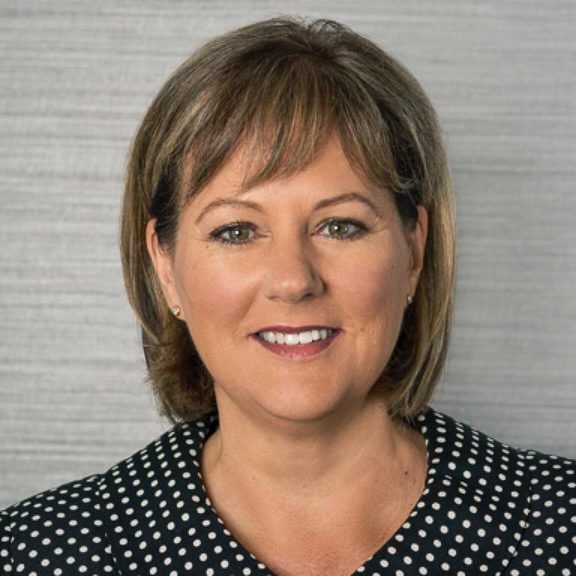 The inquiry was sparked when it emerged Mr Haumaha's made comments in 2004, defending police officers accused of raping Louise Nicholas in the 1990s.

In Parliament yesterday, allegations he bullied three women during a joint project between police, Corrections and the Ministry of Justice were also raised.

The Prime Minister has refused to say whether she has confidence in him.

The inquiry was already delayed after the original head, Pauline Kingi, stepped aside after the National Party raised questions about whether she had a personal conflict of interest.

Ms Kingi was found to have endorsed Mr Haumaha's skills on the professional networking platform LinkedIn.

Ms Martin said the inquiry's purpose was to examine, identify, and report on the adequacy of the process that led to Mr Haumaha's appointment.

She said Ms Scholtens has worked in public and administrative law for 36 years.

She was Crown Counsel at the Crown Law Office for 10 years and was made a Queen's Counsel in 2002, Ms Martin said.

Ms Scholtens has previously worked as a solicitor privately and in several government departments.

The inquiry will start on 20 August and last for six weeks.