The government is wanting to know who is applying and receiving public science funding in order to encourage diversity. 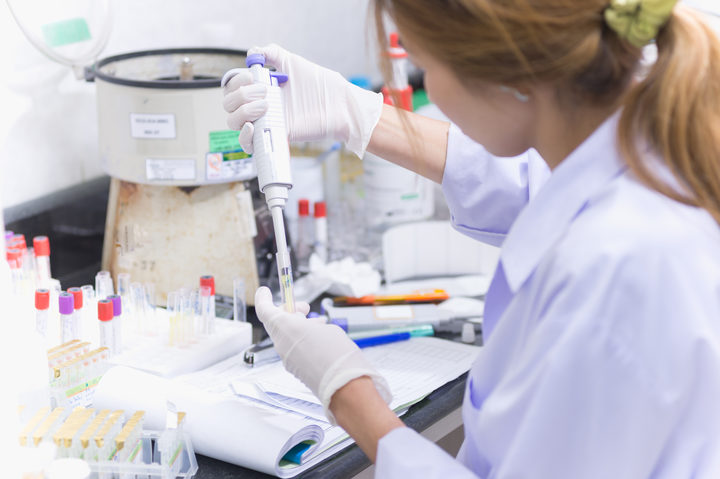 The Ministry for Business Innovation and Employment is introducing new measures to measure and report back on who is receiving over $500 million in science funding.

Research, Science and Innovation Minister Megan Woods said science was one of the worst sectors in New Zealand for diversity.

"Only 12 percent of engineers in New Zealand are women and alarmingly only two percent of our scientific workforce is Māori and Pasifika," she said.

Megan Woods said it was important New Zealand was harnessing all its scientific potential, especially as it faced new challenges in the 21st century.

"One of the things we're seeing in countries that have adopted diversity strategies in terms of scientific funding, is we've seen an uplift in the quality of science.".

Under MBIE's new initiative they are going to collect and report on the diversity of science funding applicants and review funding policies.

Ms Woods said this would be a good first step in improving diversity.

The prime minister's chief science advisor, professor Juliet Gerrard, said she was supportive of the initiative.

"As former chair of the Marsden Council this is an issue I've been really passionate about and we did a lot of data collection for the Marsden Fund so it's great to see it's being adopted widely."

In terms of the option of using the data to make conditions around funding, she said that would be too contentious.

"You run the risk of individual researchers within an institution being penalised, so I think a longer term solution is to really try and inspire more women and more Māori and Pasifika into science."

The next stage would be to make sure they were as successful as other demographics, she said.