Tagaloatele Peggy Fairbairn-Dunlop's philosophy is that there is always work to be done.

"I guess when I look back, where did the years go? But you do have to move on eventually to make room for others." 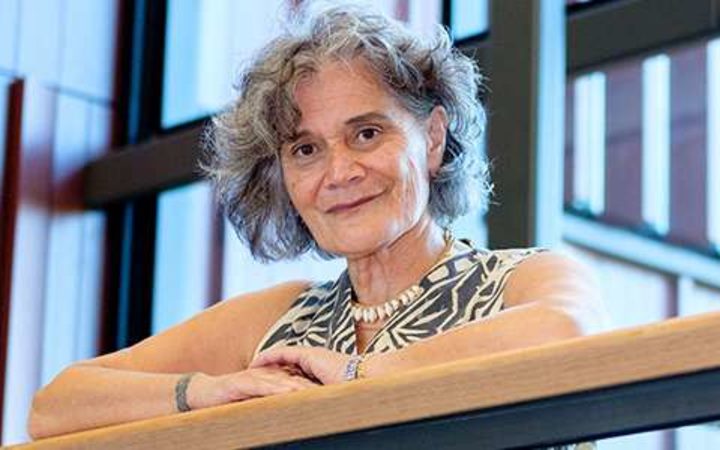 As she announced her retirement, AUT awarded her the title of Emeritus Professor this month to recognise her contribution to Pacific research.

He said her new status was fitting and well-deserved.

The renowned Professor of Pacific Studies, who is from a Samoan background, has had a career lasting three decades, but announced she is bowing out of academic life based in Auckland, so she can spend more time with family in Wellington.

Since announcing her retirement, she's been appointed New Zealand's Commissioner for Social Sciences with the National Commission for UNESCO.

"It is quite exciting to get this role," she said.

"I will be part of a team of five and our duty is to put people into research which is being done."

Tagaloatele also has plans to travel to Samoa in September.

"I am going back to Samoa where they are launching the report into National Family Violence that will show the factors impacting on family violence in our communities," she said.

"It can't continue at the rate it is increasing."

Tagaloatele was one of the government-appointed commissioners on a panel that heard numerous stories about family violence during the nation-wide inquiry that got underway last year.

In August, her current AUT students organised a celebration for her at the AUT South campus in Manukau. 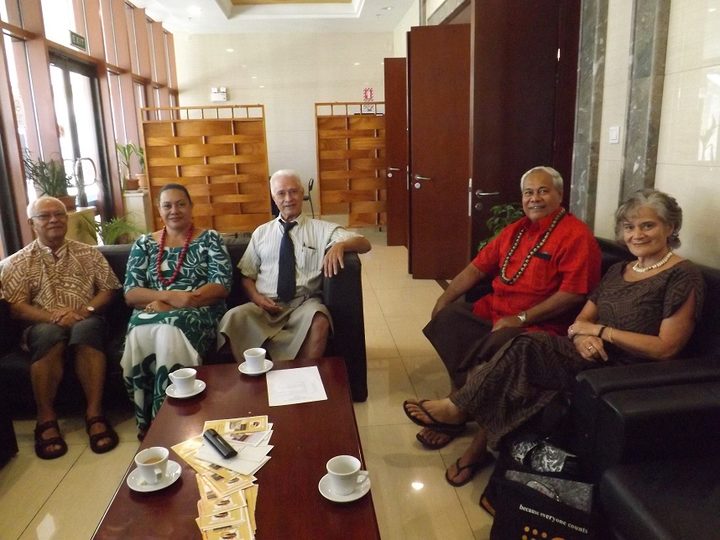 It was clear on the night that her contribution to the Pacific research academic space is huge given how many staff and students took the time on a Friday night to show appreciation.

She leaves big shoes to be filled, but her family is looking forward to her returning home to the capital city. 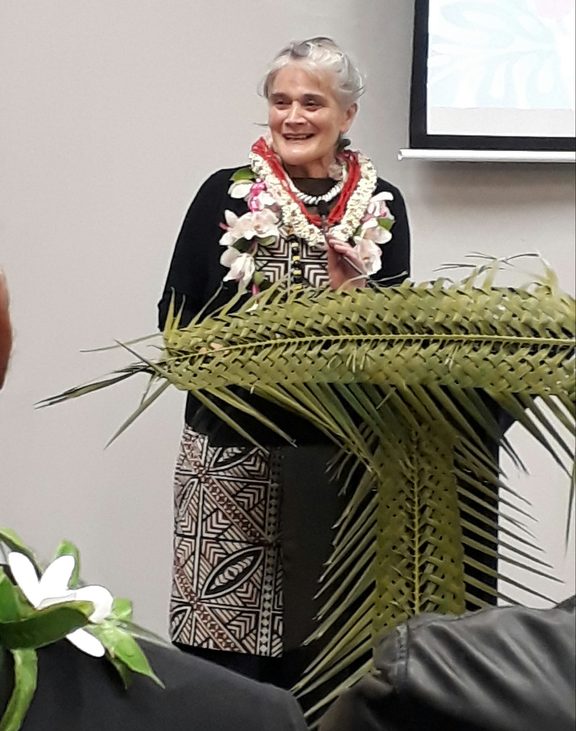 She said it had been a privilege to work with so many interesting scholars during her decade in Auckland.

"AUT has almost achieved an understanding that after 10 years many of the AUT researchers have begun to understand that Pacific research is a way of looking at research, framing data, listening to others experiences, exploring them and giving them voice. Rather than using a prescribed methodology."

"My students became my family," she said. "My students often came in about 9pm and worked on campus through until 4am in the morning, then left and went to work."

In that type of situation, she is so proud of the achievement of AUT Pacific students.

"Few are wealthy. Most are working extremely hard pursuing research they think to be important. It is often a struggle juggling lots of different priorities. But they get there in the end. That's the main thing."

As a young person, Tagaloatele pursued teaching as a career path and taught from primary to tertiary level in the Pacific and New Zealand.

Her research interests included development and gender in the region among other topics.

She lived in Samoa from 1981 to 2005 and attended Secondary Teacher's College and then the University of the South Pacific Alafua campus.

There was a lot of research and teaching opportunities, but Tagaloatele also pursued work on various development aid projects too.

"I was lucky to have the chance to work more in the development field, but it was education, training and teaching with the National Council of Women in Samoa as well."

She said teaching students over in Samoa was very interesting.

"But I learned so much as I was born into a migrant community in New Zealand and was then able to see what they saw and notice how they did things."

She also ran a consultancy with her husband Jim in the field of gender development and global development agencies, working for UNESCO, heading UNIFEM in Fiji and also sustainable human development officer for the UNDP in Fiji.

"I've been lucky. I've been able to do all these different things and develop my own knowledge base."

She then she noticed that slowly over time, most of her children had moved back to New Zealand so in 2006, Tagaloatele returned to Wellington.

It wasn't long before she was appointed the inaugural director of Va'aomanu Pasifika, the Pacific Studies department at Victoria University of Wellington and in 2009, she became the country's first Professor of Pacific Studies and the first to hold a Pacific chair at a university.

"We had five academic staff and had Pacific programmes right through to postgraduate. It was where I worked with other scholars of the Pacific, like the late Teresia Teaiwa."

"Teresia came through the school of Pacific political studies through Hawaii and Los Angeles," she said.

"But my approach to Pacific studies is social science and development studies… We didn't always agree but as a result of two very different approaches, Samoan and the Pacific students were able to experience a great learning opportunity."

Tagaloatele was also appointed to the National Advisory Council on the Employment of Women, headed by the then Minister for Women, Louise Upton, in 2016.

When asked if she would ever really retire, she smiled.

"I will go back to my family in Wellington with 13 grandchildren now, and a great grandchild," she said.

"Plus my home is still in Samoa too."

She said she could probably just go and work on her garden but suspects that having time to be a green-fingered gardener seems some time away yet.