The Waitemata District Health Board has doubled its Māori nurses in three years, and is set to double its entire Māori workforce. 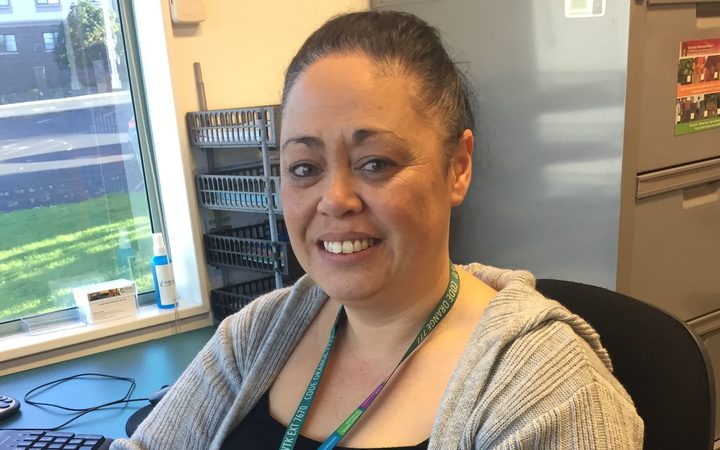 Its chief advisor for tikanga Dame Naida Glavish said exciting plans were underway to continue to grow that number.

"There is a major recruitment drive happening," she said.

"Fifty positions have become available to Māori nurses at all levels.

"We are committed to eliminating inequities wherever they exist, particularly in relation to Māori."

Māori have a higher prevalence of diabetes compared to non-Māori, and the registered Māori nurse said she was glad she was there for them.

"They come with this look of shame, despair and pretty much guilty, because they have this condition that they have been told off for by their GP," she said.

"When they come to us and they see our faces, we give them a whānau welcoming, that barrier breaks and they become more receptive to learning about their condition."

The 50 nursing jobs earmarked for Māori have come from staff turnover and new positions being created.

The DHB offers a $5000 scholarship for Māori and Pacific health workers, and leads the Kia Ora Hauora programme, designed to get Māori into healthcare careers.

Between January and March, they recruited 37 Māori nurses from that programme. In the past three years, its number of Māori nurses has doubled to 162. 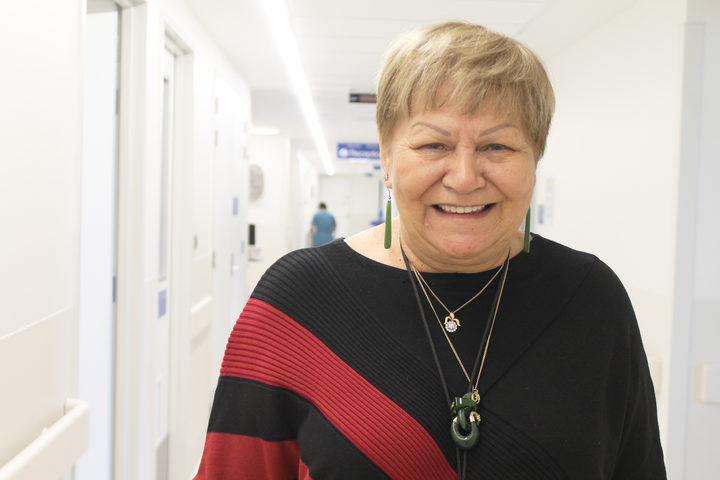 Dame Naida Glavish said the DHB had a responsibility to recruit Māori nurses due to the high number of Māori who used their services. Photo: Supplied

But Dame Naida said it was not "special treatment" for Māori.

"We have a responsibility to the community to ensure that we recruit Māori nurses for the high number of Māori who are unwell and use our services."

She said their efforts were visible; since 2008, Māori in their district had gained 4.8 years in life - expectancy. A greater increase than any other ethnic group.

Māori infant mortality there has fallen 63 percent since 2001, compared to a fall of only 30 percent nationally.

Professor Max Abbott is on the board, but is also the Pro-Vice Chancellor and Dean of the Faculty of Health and Environmental Science at Auckland University of Technology. 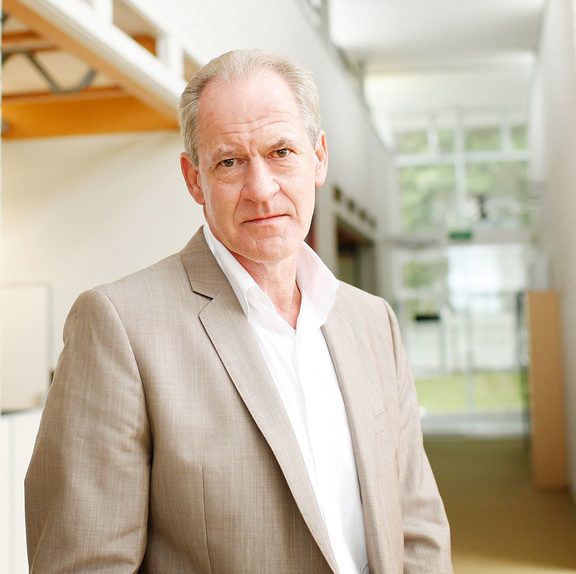 He said AUT had opportunities exclusively for Māori health students - and was unapologetic about it.

"Some people have criticised universities for doing that, but it is perfectly legal," he said.

"We do it because of these massive discrepancies between health outcomes and we have an obligation to address it - that is what we are doing.

"But we are not doing enough."

The Waitemata DHB is investing in Audrey Hall to become a Māori clinical nurse specialist, through wrap around support, development and mentoring.

She said she had felt worried in the past that her colleagues would be critical of her getting extra support, but she said that had not happened.

It is very important to have more Māori clinicians in all areas of health, she said.

"When they see a Māori face who understands their background and where they come from - I have seen it, I have only worked in diabetes for about 10 months and I have seen a difference in how they engage with me, and the service, and how they respond to the treatment.

So far, Māori make up 6.7 percent of the workforce at Waitemata DHB, and its goal is to grow that to 9.2 percent, to match the Māori population of the district.