Power Play - Shane Jones' latest attack on the Australian-owned banks is another chance to build up his reputation as the self-proclaimed Champion of the Regions, writes Chris Bramwell. 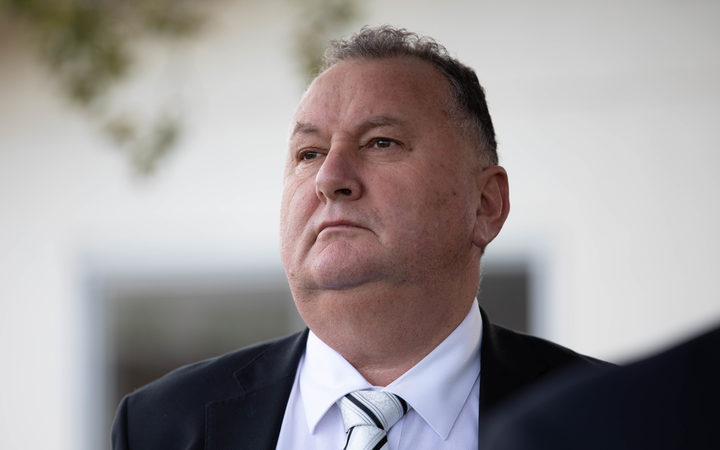 The self-proclaimed Champion of the Regions, Shane Jones, is at it again - with the Australian-owned banks in his sights.

The Regional Economic Development Minister says the banks are putting profits ahead of their responsibility to rural areas, as unions raise concerns over branch closures.

The banking sector is certainly not the first group to attract the ire of Shane Jones - he's previously taken issue with supermarkets, power companies, Fonterra and Air New Zealand.

He's had beef with Mr Luxon in the past - back in March he lashed out at the airline for reducing its services to the regions, going as far as suggesting the chair of the board should resign and telling Chris Luxon to stay out of politics.

At the time the Prime Minister stepped in and pulled Mr Jones into line, but in all honesty it works nicely for Jacinda Ardern to have one of her Cabinet Ministers speaking loudly, and forcefully for the regions.

When she announced the Business Advisory Council this week - the immediate reaction was that it is was going to be just another group of big business boffins, led by (in Mr Jones' words) a celebrity.

Small businesses in Ms Ardern's hometown of Morrinsville said they felt snubbed as big businesses could look after themselves but smaller enterprises were the ones who got hurt when consumer confidence took a hit.

In his own, always colourful language, he says he's a "belching, expectorating type of politician" who will not quell his voice and advocacy for the provinces.

Most Kiwis love to hear someone in a position of power taking it to the big guns.

Listeners giving feedback to RNZ after this colourful interview with Mr Jones - where he labeled Mr Luxon a celebrity - were supportive of his stance.

National argues it shows what a mess the coalition is if it can't speak with one voice. The flipside of that is it may in fact work for Labour to have its coalition partner advocating for the regions and the little guy, while it attempts to woo big business.

Be in no doubt that it also works beautifully for Mr Jones and his own brand.