The Prime Minister is softening her language over whether she will meet with refugees on Nauru when she visits the island for the Pacific Islands Forum next month. 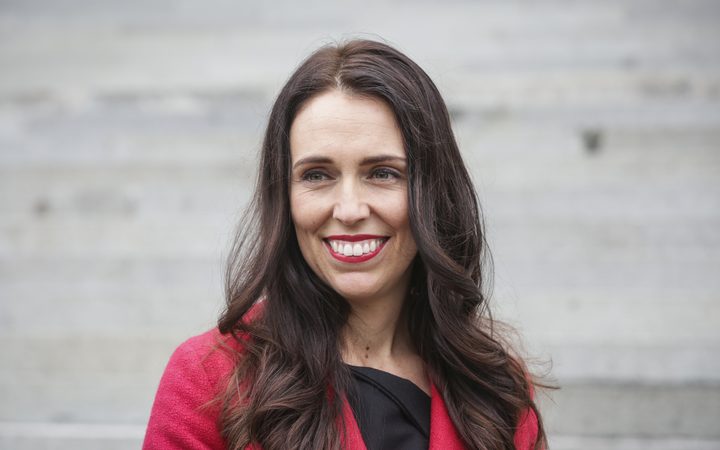 It comes as pressure is mounting on the Australian government to accept New Zealand's offer to take 150 refugees from Nauru and Manus Island.

An Iranian man detained on Nauru wrote to Jacinda Ardern earlier this month asking if he could meet with her when she visits Nauru.

He was told by her office that would not be possible as she will be focussed on the Pacific Islands Forum Leaders' meeting.

But with mounting calls for New Zealand to take the children from the detention centres and a change in tune in Australian politics - there seems to be more equivocal language from Ms Ardern.

"I'm currently still working though my programme when I'm on Nauru, I will have a very short time, the Minister of Foreign Affairs will have a slightly longer time, but we are just finalising the details of what my programme there will look like."

On Monday, World Vision called for the Prime Minister to resettle all 119 children being held on Nauru, and their families.

"I just simply reiterated what I've said in public before which is New Zealand remains ready and willing to take on 150 refugees from Manus Island or Nauru, you know of course you would hope that would include the women and children that World Vision are advocating for."

There is more pressure coming on the Australian government to take up New Zealand's offer - with the Shadow Minister for Immigation and Border Protection, Shayne Neumann, writing to Malcolm Turnbull, Scott Morrison and Peter Dutton - urging them to accept New Zealand's offer.

Mr Neumann outlined his concerns for the health and welfare of the refugees, particularly the children, and said while his party supported the US resettlement agreement, it wa not enough.

"Now is the time for the Turnbull Government to accept New Zealand's offer to resettle eligible refugees from Manus and Nauru so that they - including children - are resettled as quickly as possible.

"Because you know we've seen election after election, Labor not really stepping up and in fact they have imposed this policy of offshore detention for refugees as well, so there is hope that actually Australian politics is shifting.

"So at least we can see the end of the horrific policy in sight if Labor starts to exert its influence."

"Because one of the things that we need within Australia is strong political pressure on this, and as international voices and also other political voices all join together to say that Australia can't up this policy, then that's more likely to see things change."

Grant Bayldon said there was real momentum building for New Zealand's offer to be taken up, particularly as the US resettlement process was taking far longer than anyone anticipated and the Trump Administration's muslim ban meaning many people on Nauru would not qualify to go.