A seriously ill 12-year-old refugee on Nauru is being moved to Australia with his whole family.

According to the Guardian, the boy, who has refused all food and medical treatment for more than 20 days, was medivacced from Nauru this afternoon. 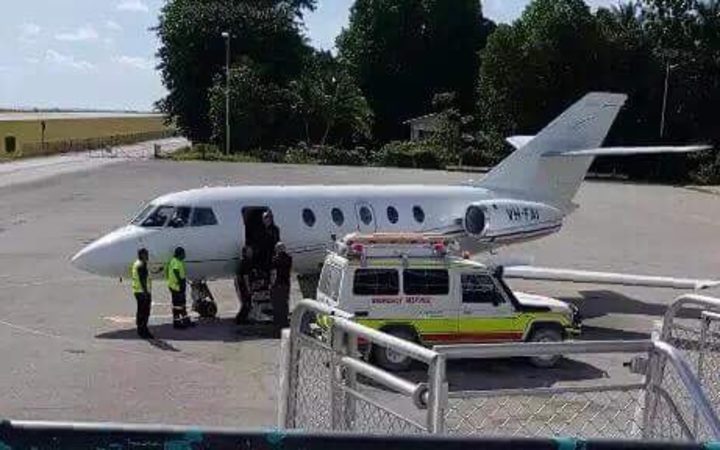 Accompanying him in the air ambulance were his mother, stepfather and sister.

The Australian Border Force initially refused to move the boy with his family, insisting they be separated with his stepfather to stay on the island.

The boy refused to leave without his family and after several failed attempts to move him on commercial flights and air ambulance, the ABF allowed the whole family to travel.

The boy, who is understood to have been gravely ill and would have died within days without medical intervention, has been held on Nauru since he was eight.

He and his family fled from their homeland Iran and have all been recognised as refugees.