MPs spending on travel and accommodation across all parties has rocketed up to more than $2,000,000. 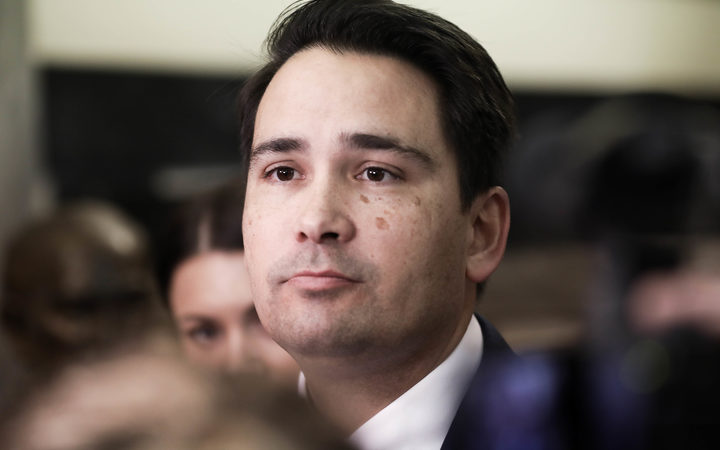 The details of spending in the months from April to June have just been released, and they show a more than $500,000 increase from the quarter before.

It also confirmed National Party leader Simon Bridges' nearly $114,000 bill, the details of which were leaked to media earlier this week.

That leak is now the subject of an inquiry ordered by the Speaker of the House.

Prime Minister Jacinda Ardern insisted her MPs have been making a genuine attempt to try to keep their expenses down.

Ms Ardern said efforts were made, for example, when there were several MPs travelling to the same place - to hire a van.

The Greens and Act also spent more, with the Greens racking up an extra $22,000.

Apart from Mr Bridges the highest spenders were mainly MPs who lived in the regions, which meant a bigger travel bill.

The highest of those was the National MP for Clutha-Southland Hamish Walker at nearly $40,000.