Parliament has passed legislation which will provide victims of domestic violence with 10 days of paid leave a year. 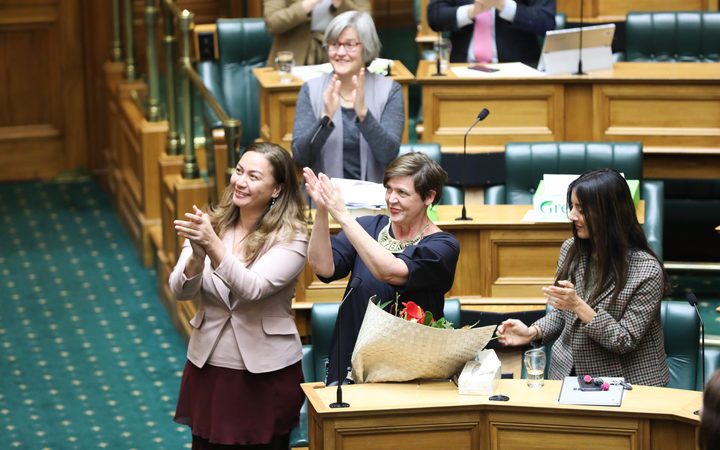 The member's bill, in the name of Green Party MP Jan Logie, passed by 63 votes to 57 with National and ACT voting against it.

Check out RNZ's Insight document on the topic of domestic violence:

Ms Logie said the bill's passing was a win for victims, employers, and society as a whole.

She said everyone should be able to live free from violence, but too many people found it impossible to keep their jobs while trying to move house, attend court dates, and settle their children at a new school.

"This offers them a pathway to safety, it lets them know that as a country we've all got their back.

"That this isn't just about government, this is about every single one of us doing what we can to support them to be safe."