The 56-year-old former farmer from Dipton - full name Simon William English - was elected to Parliament in 1990 with fellow members of the 'brat pack' Tony Ryall, Nick Smith, and Roger Sowry.

He was National Party leader twice, and served as Health and Finance Minister as well as Treasurer, among other roles.

He took over as Prime Minister when John Key resigned suddenly in December 2016, and led the party into the September 2017 election where it won the 44.6 percent of the vote and 56 seats - but not enough to govern outright. 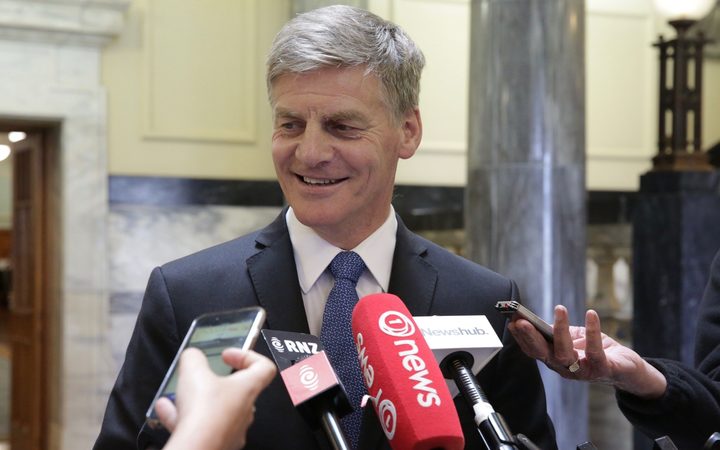 He left New Zealand First and its leader Winston Peters in the position of kingmaker, who ultimately chose to form a government with the Labour Party with support from the Greens.

Mr English announced his decision to resign two and a half weeks ago. 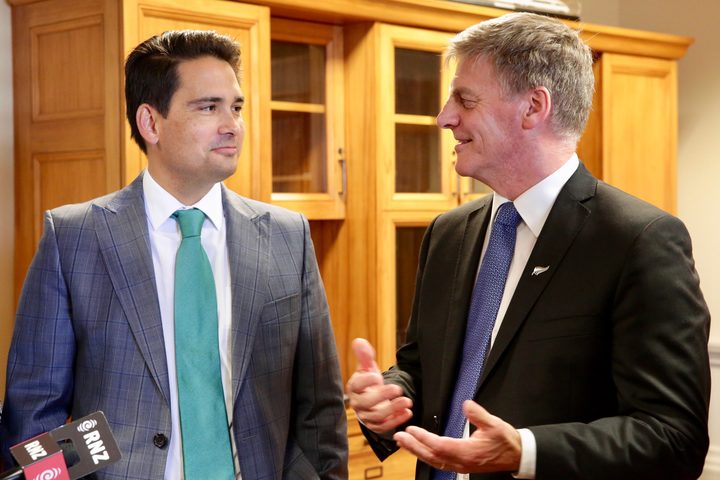