National Party leader Bill English is looking forward to starting a new future outside of public life after stepping down from politics, he says. 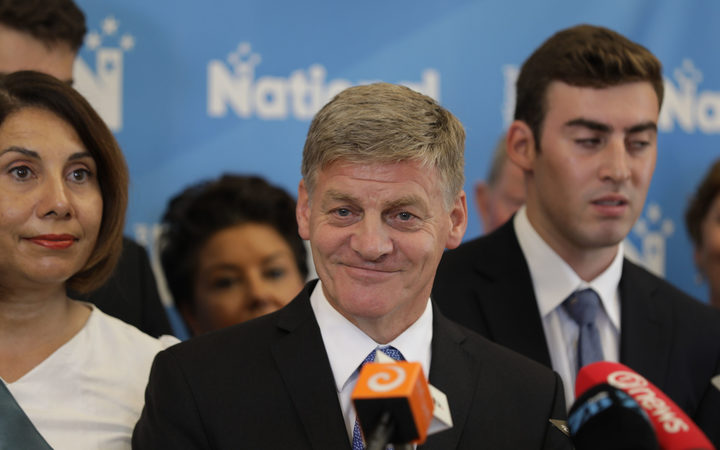 Mr English, who was first elected to Parliament in 1990, announced plans to resign as leader of the National Party yesterday, effective from 27 February.

There was now some work to do as the leadership race for the position got underway, he said, but he was looking forward to starting a new future outside of public life.

It was necessary to deal with a huge range of issues as prime minister, Mr English said.

"Some which are quite complex, and I have to say I've hugely enjoyed it, I've had more opportunity than most for influence through politics, but you know when your time's done."

Mr English said he was proud of having worked in a strong team.

"The opportunity to be part of a team that managed through the very difficult years from 2008/9 onwards to a position where New Zealand now has a strong economy, strong government books and a lot more choices than pretty much any other developed country."

National's caucus will now have two weeks to decide on a replacement.

Mr English is not naming any preferred predecessor but said that opposition leaders needed to be able to "see their way through the daily pressures and keep focused on the big picture.

"It is an unusual set of skills, how to be critical of a government and positive about your country, it's quite difficult to pull off well."

Mr English said he would miss the team work associated with politics but was looking toward the future.

"I want to maintain an interest in public policy and I do want to make a living, to start a new career."