Power Play - While Bill English was given the courtesy of announcing his own resignation as National Party leader, his potential successors have already begun agitating for support. 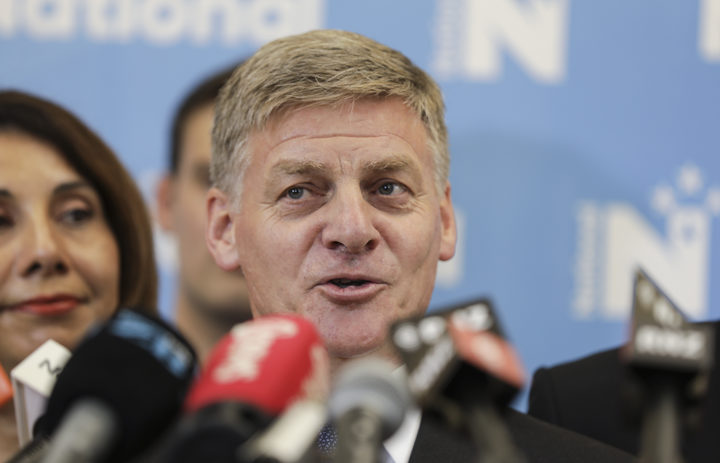 Mr English was never going to lead the party into the 2020 election, but had to keep up the pretence to protect his role as leader in the meantime.

His deputy, Paula Bennett, the object of some caucus dissatisfaction, has not made her intentions clear.

This morning at Parliament she walked away from reporters when asked whether she would stay on as deputy, or if she would run as leader.

The caucus will be called upon to elect a new leadership team, including the deputy - it is up to Mrs Bennett whether she will be in that contest.

MPs who could be in the running include Simon Bridges, Amy Adams, Jonathan Coleman and Judith Collins.

All but Ms Adams ran in the leadership contest in 2016 after John Key's resignation. 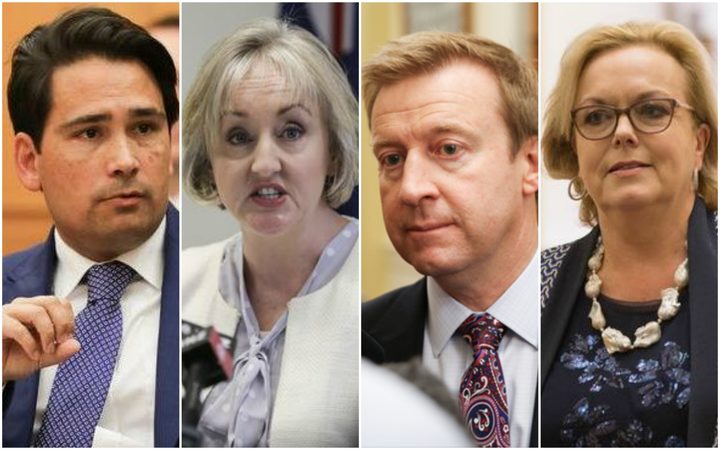 Under the National Party rules caucus takes a vote and elects a leader and deputy by majority; unlike Labour and the Greens there is no input from party members that allows a tighter timeframe.

As in 2016, National MPs have only a matter of weeks to hold the leadership contest, and perhaps will try to come to agreement internally to avoid a messy fight, which is always damaging.

In the coming days we will see MPs declare their hand, and caucus support start to consolidate around particular candidates.

There have already been moves from some of those MPs to sound out where their support might lie, having taken the view it was a matter of 'when' not 'if' Mr English resigned.

High on their minds is the challenge posed by the Prime Minister Jacinda Ardern, and how National can beat her in the 2020 election.

She represents a younger generation, and there are already discussions within National about whether to counter her appeal by presenting some who has economic credibility and experience, or whether to fight fire with fire.

That internal debate will be a feature of the leadership contest; even before Jacinda Ardern took over the Labour leadership there were shades of that in the 2016 National Party contest. 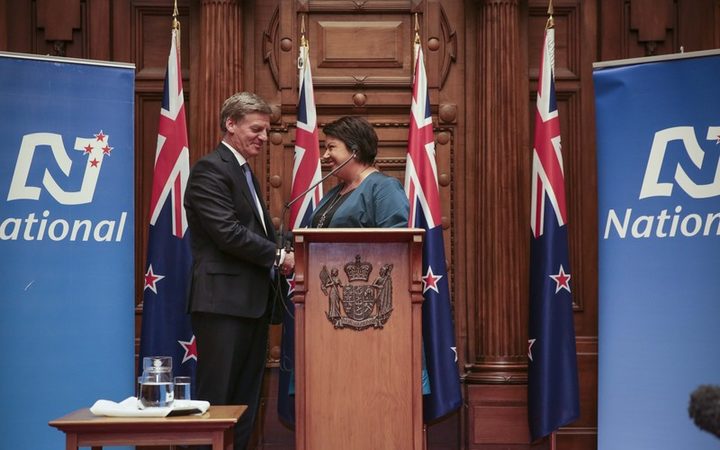 Bill English and Paula Bennett were the status quo candidates, as long serving ministers under John Key and with solid support from National's senior and influential MPs.

Simon Bridges and Jonathan Coleman tapped into backbench discontent about a lack of influence within the large and tightly disciplined caucus and Mr Bridges in particular presented himself as the 'new generation' candidate.

In that contest National was in government and the caucus swung in behind Mr English.

However the game has radically changed, and so will the views and priorities of the MPs as they look to choose a leader who can take them beyond 2020.