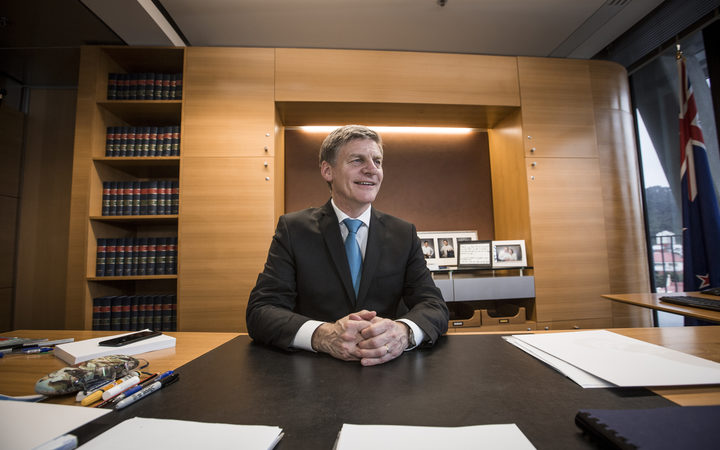 The 56-year-old former farmer from Dipton has been National Party leader twice, and twice led the party to an election defeat.

He studied Commerce at the University of Otago and English Literature at Victoria.

He took to politics early - leading the Young Nats branch in Southland in the 1980s.

The young Bill English went on to work as a Treasury analyst before returning to the family farm in Dipton and standing in the Wallace seat, which is known today as Clutha-Southland.

He was elected to Parliament in 1990, joining the Bolger government with fellow 1990-ers, Tony Ryall, Nick Smith, and Roger Sowry - who were quickly dubbed the "Brat Pack".

The father of six rocketed up the National Party ranks through the 1990s.

In 1996, he became Health Minister in the cabinet of Prime Minister James Bolger, and also served as treasurer and Finance Minister (among others) before the government headed by Jenny Shipley was voted out of office in 1999.

He led a coup against Mrs Shipley, rolling her in 2001 to become National Party leader.

But for English it turned into a political move which backfired - badly.

In the 2002 general election Mr English led the party to its worst-ever defeat. National lost to Helen Clark's resurgent Labour Party and hit rock-bottom with just 21.8 percent of the vote.

A broken and humiliated Bill English was led away in tears at the time and was left to shoulder the blame for the defeat. 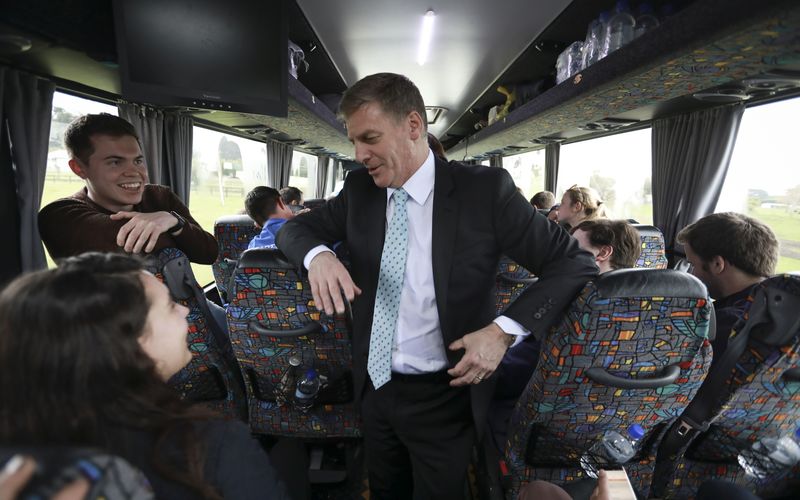 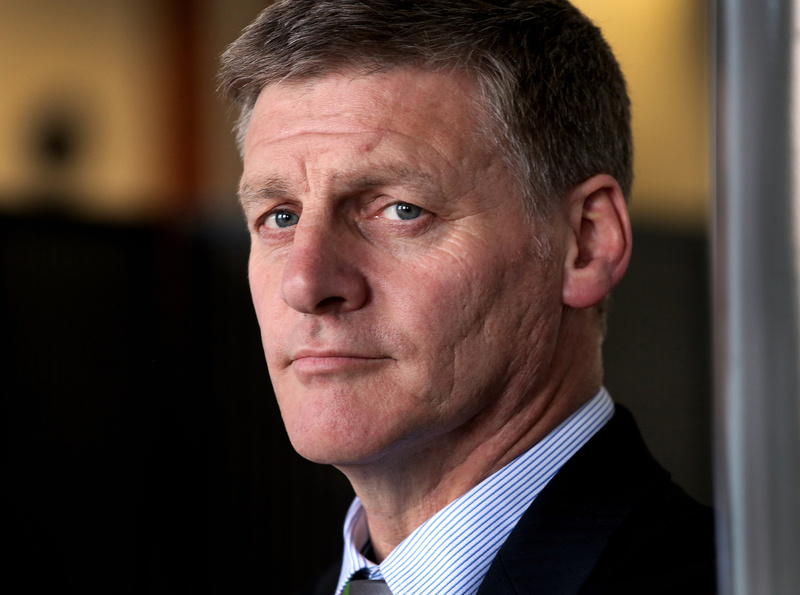 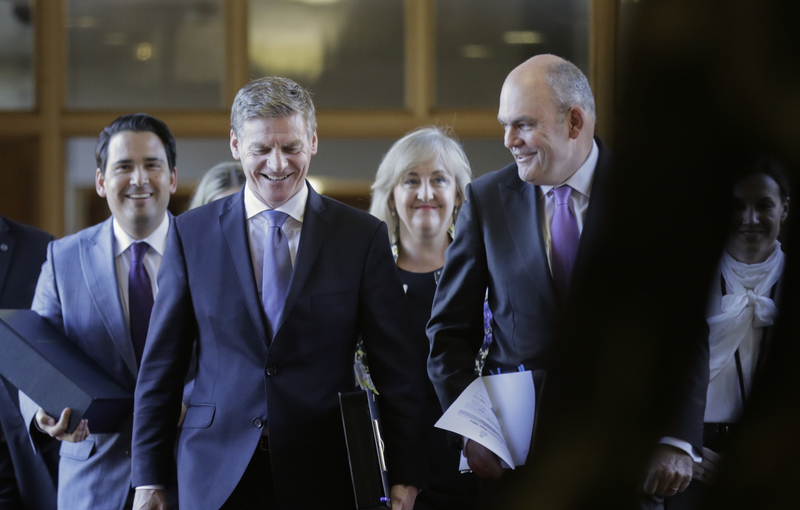 Prime Minister Bill English walks to the House with his Finance Minister Steven Joyce and other members of senior leadership. RNZ / Rebekah Parsons-King 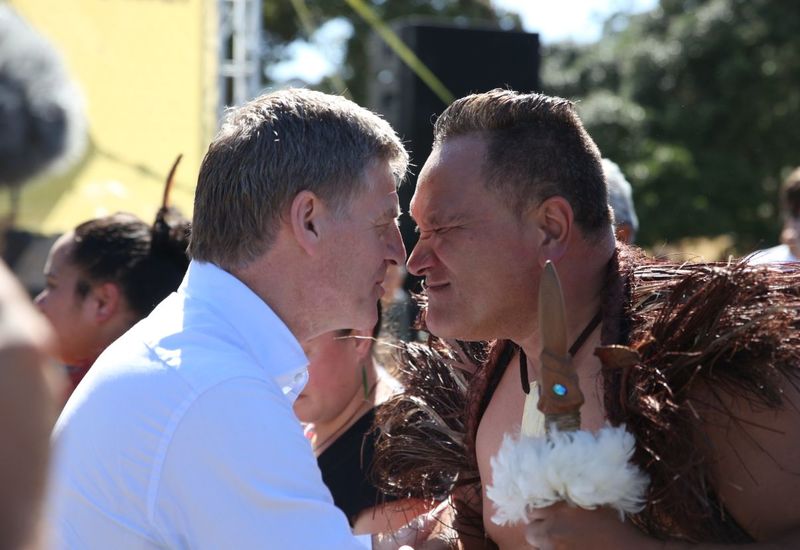 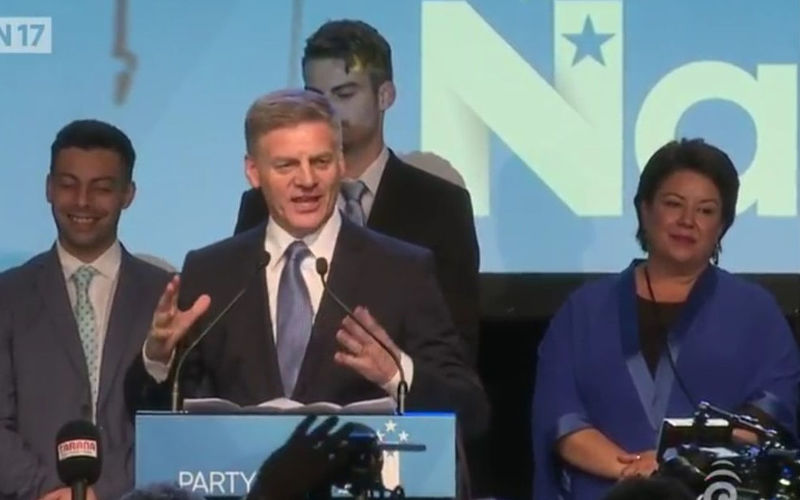 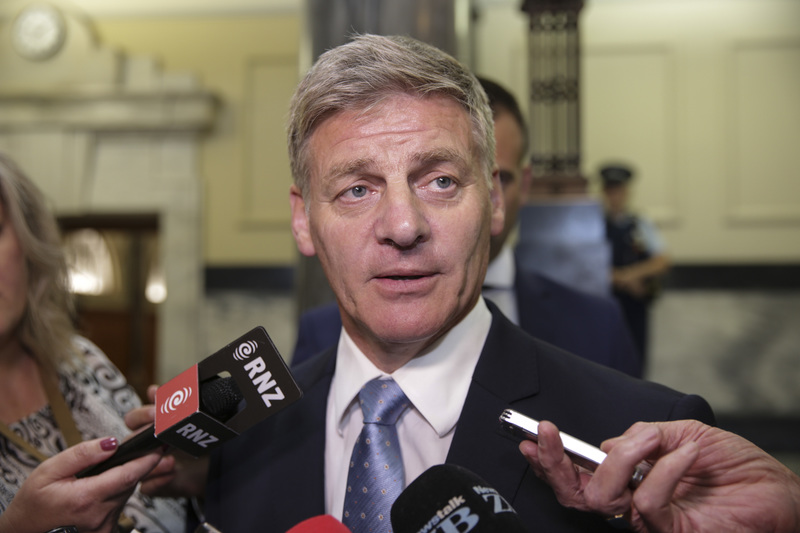 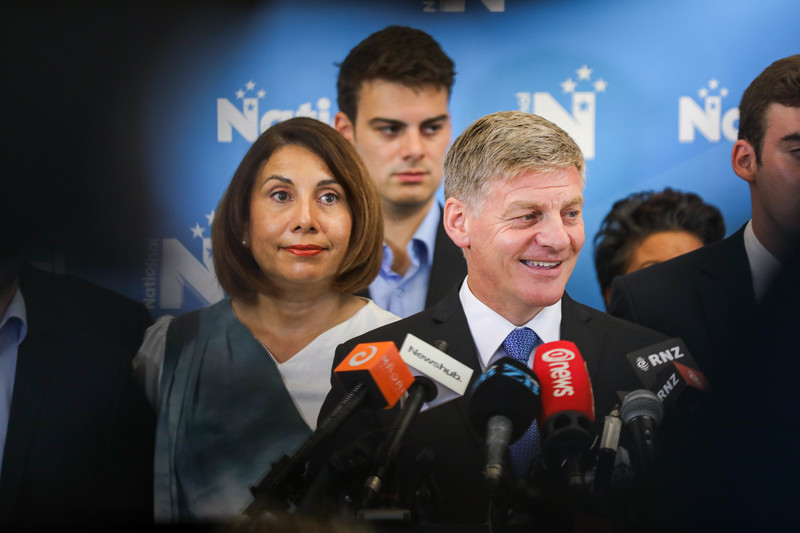 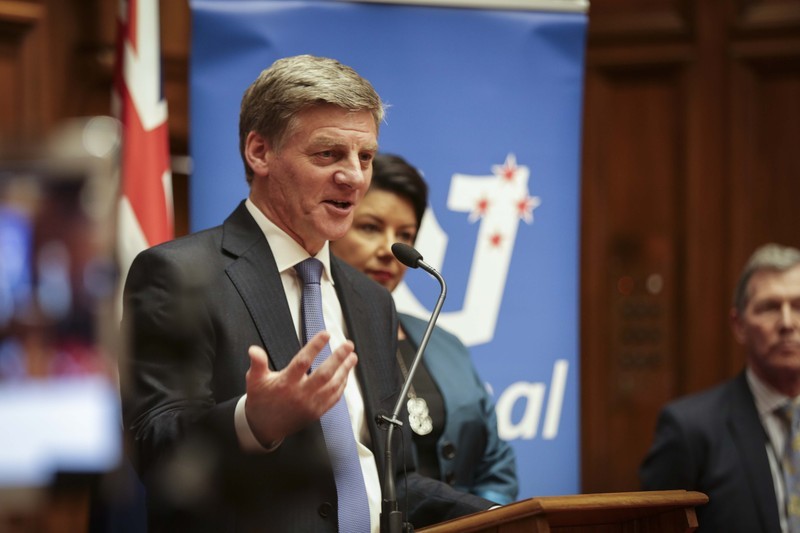 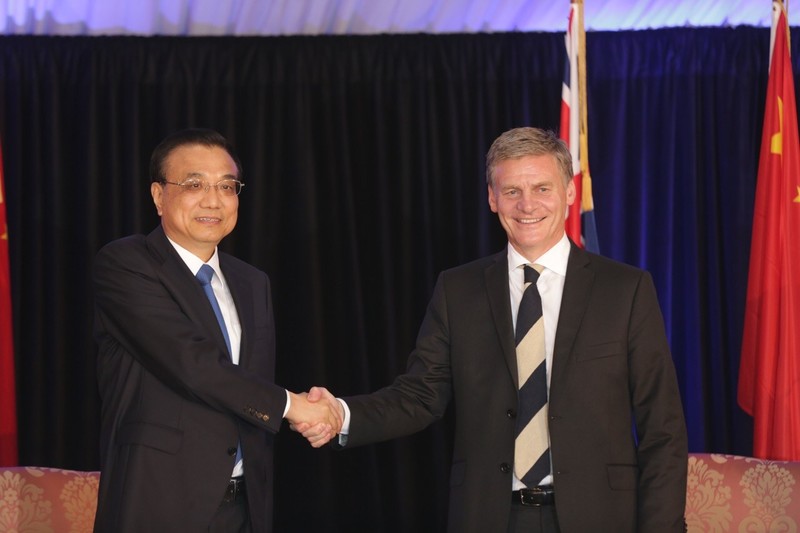 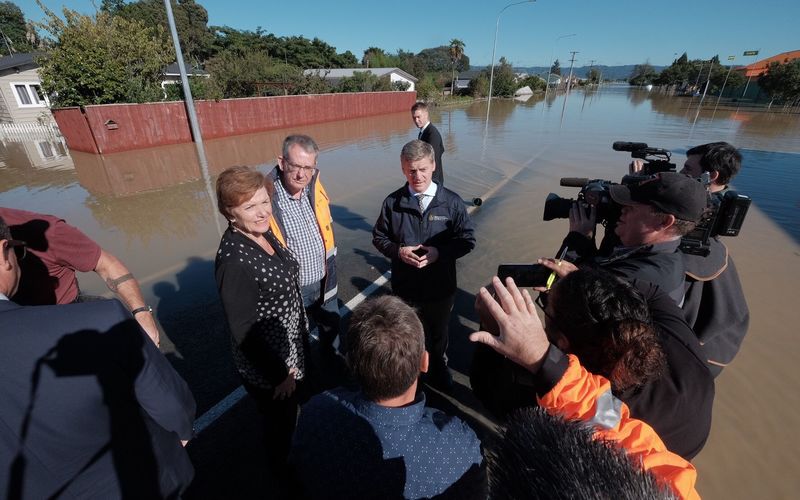 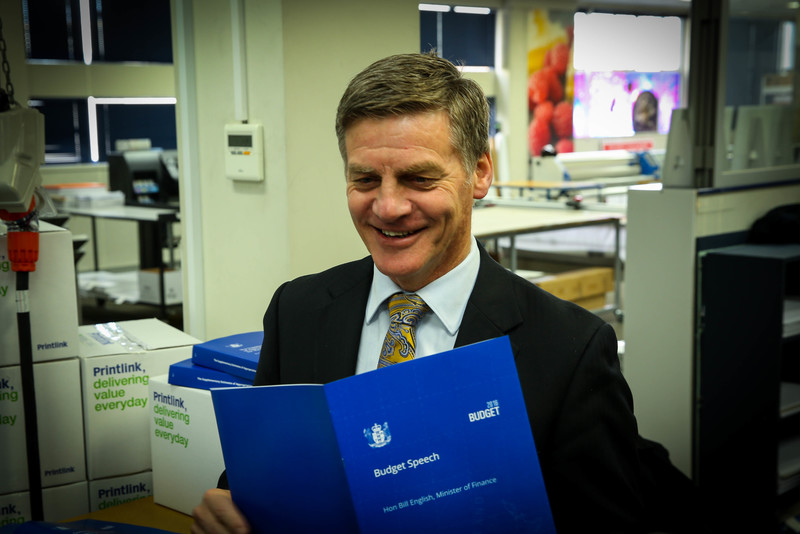 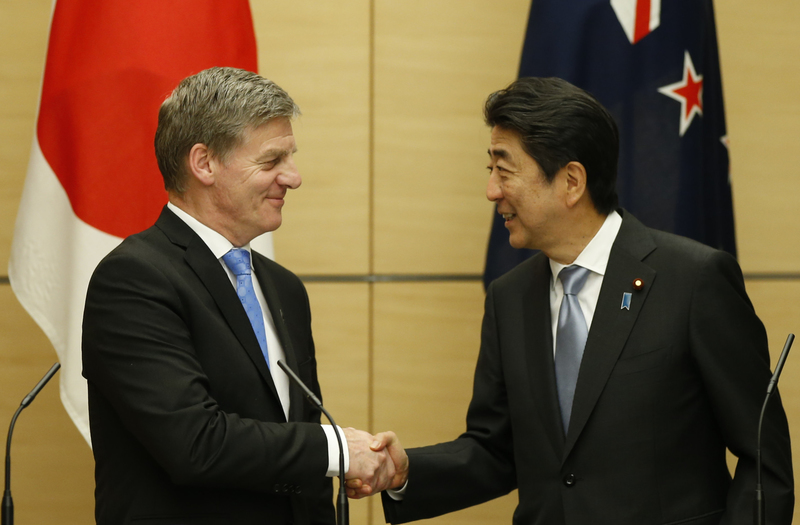 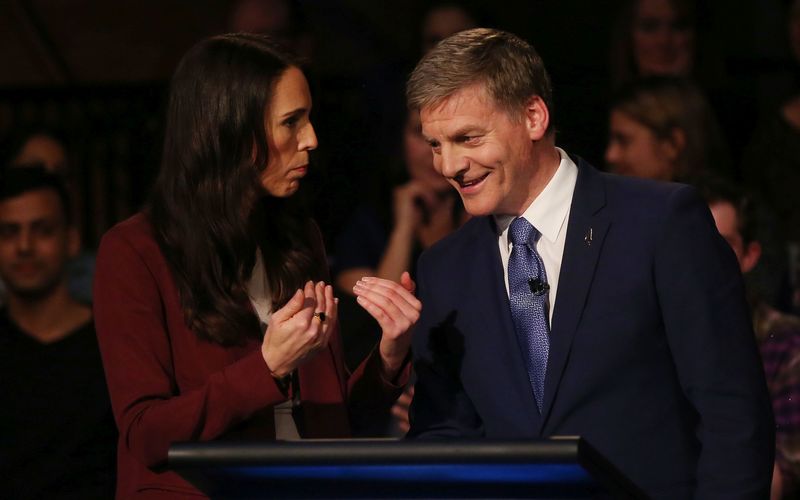 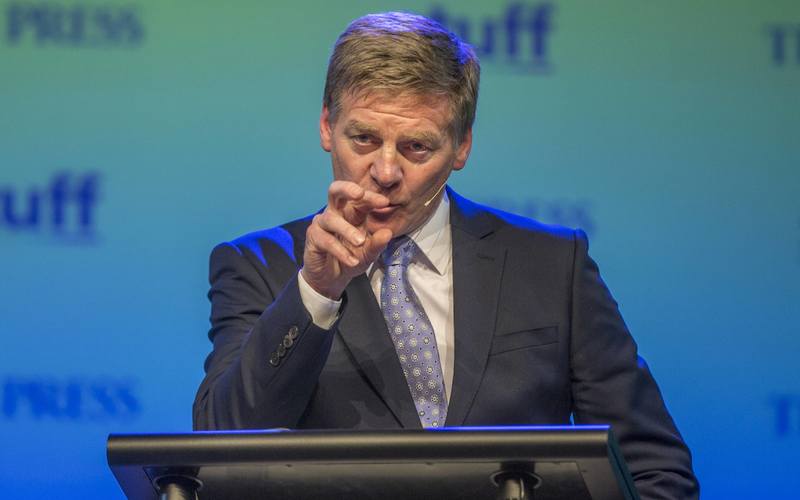 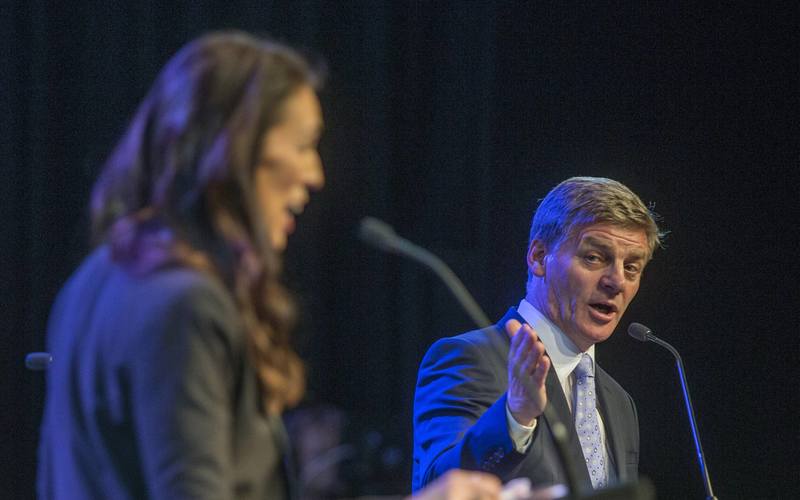 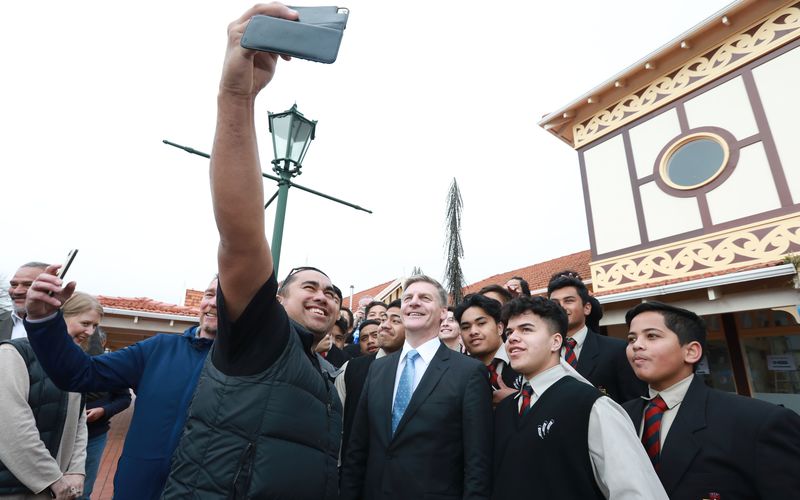 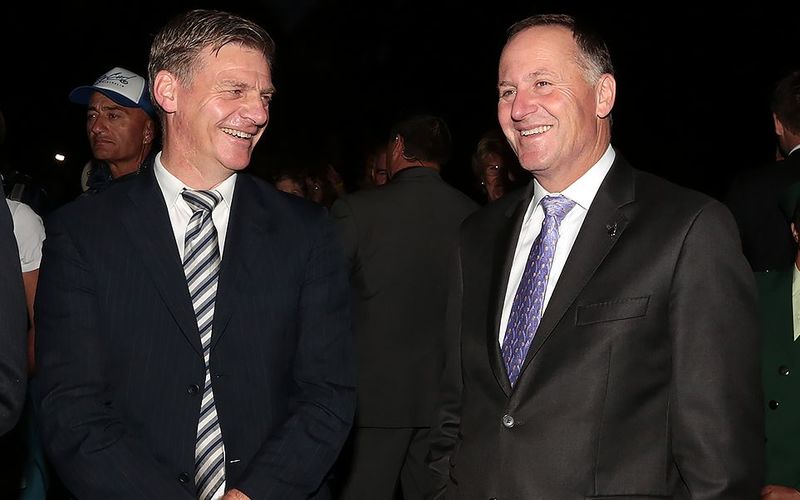 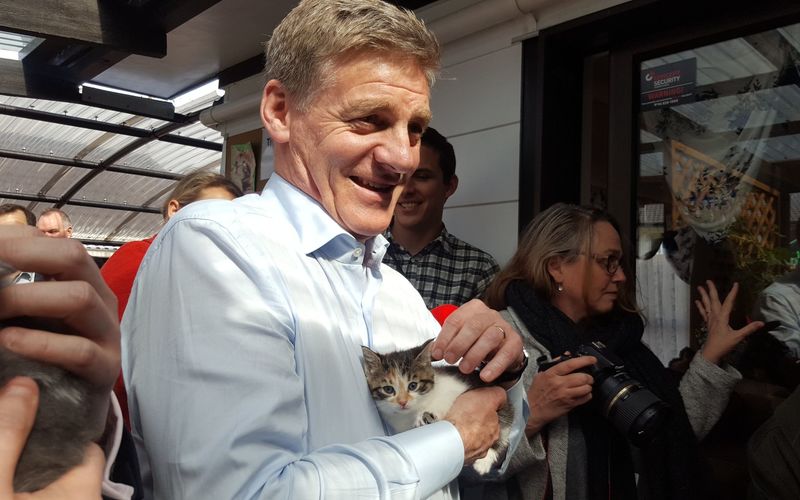 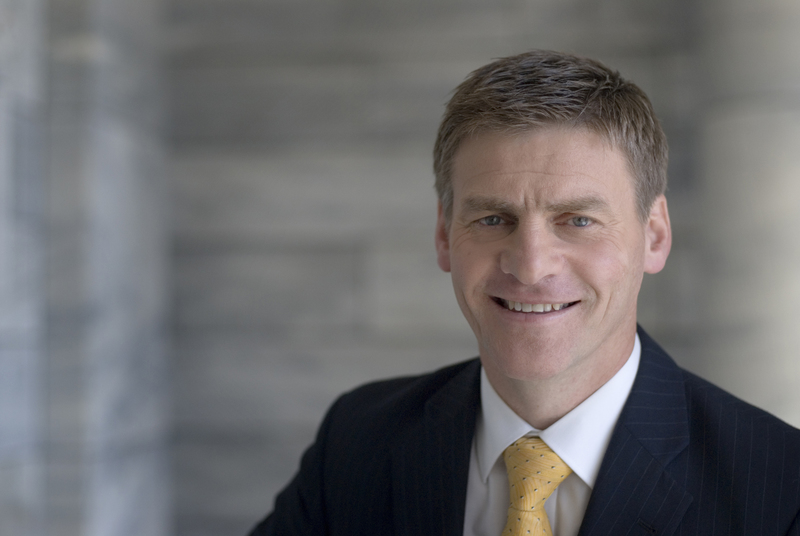 In 2003, he was replaced as party leader by Don Brash and went back to his role as a loyal footsoldier in opposition.

When up-and-coming rookie John Key took over the leadership English fell into line behind him as a true-hearted deputy and they went on to form a successful political partnership.

He became Minister of Finance and steered New Zealand with a steady hand on the economic tiller from 2008 until 2016.

It seems his ambition to lead the country never really left him and when Key suddenly resigned in December 2016 he got his chance - becoming party leader and taking over as Prime Minister.

But the real test for English was if he could overcome the ghosts of elections past and become an elected Prime Minister in his own right.

Projecting the image of an experienced hand, English led the party into the September 2017 general election.

Despite opinion polling forecasting a poor showing for Labour, the party was energised by the sudden promotion of 37-year-old Jacinda Ardern to leader just weeks out from the election.

It put a big dent in National's campaign.

Nevertheless, National won 44.6 percent of the vote and 56 seats - but not enough to govern outright and leaving New Zealand First and its leader Winston Peters in the position of kingmaker.

When Mr Peters decided to go with Labour on October 19, he dealt English another loss.

And this time it's clearly one he doesn't care to stick around for.