The Green Party says nothing in the official documents released around the newly renegotiated TPP trade deal have convinced them to support the agreement. 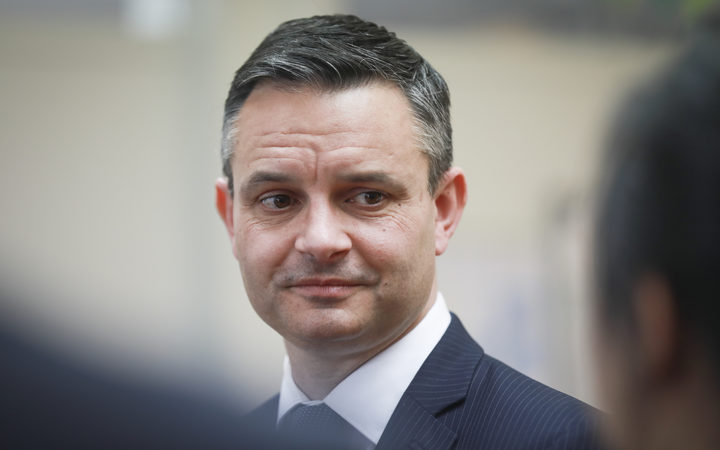 The government has today released the new text and the 243-page National Interest Analysis.

The analysis gives details about the economic benefits, and changes made to the provisions under which overseas investors could sue the government.

Greens leader James Shaw said his party remained opposed to the deal, which is now known as the Comprehensive and Progressive Agreement for the Trans-Pacific Partnership - or CPTPP.

"There is the continued existence of the Investor-State Dispute Settlement mechanisms for some countries and that allows large multi-national companies to what we call 'jursidiction shop' and simply locate where they still have that possibility."

Mr Shaw also said if the United States wanted to return to the agreement, some of the suspended provisions which worried the Greens would be activated again.

It covers countries that account for 13.5 percent of world economic output, or about $US10 trillion.