A report just released estimates the new Trans-Pacific Partnership will add between $1.2 billion and $4 billion to New Zealand's economy once it is fully implemented. 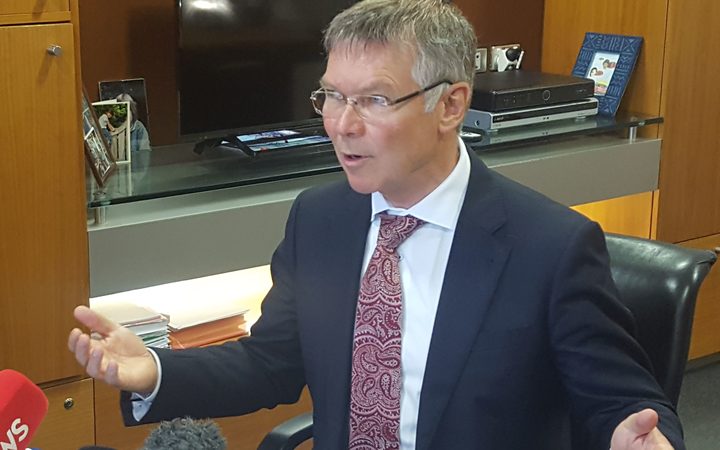 The government-commissioned report on the economic impact of the Comprehensive and Progressive Trans-Pacific Partnership (CPTPP) estimates the economy would grow between 0.3 percent and 1 percent more than if TPP had not existed, with exporters enjoying better access to new markets such as Japan, Canada and Mexico.

The 243-page National Interest Analysis (NIA) also warned if New Zealand didn't participate, the economy would shrink by $183 million as New Zealand firms would face higher barriers than their foreign competitors and investment would be diverted to other TPP nations.

It covers countries that account for 13.5 percent of world economic output, or about $US10 trillion.

Read the text of the agreement here:

The NIA estimates tariff savings of $222.4 million in savings annually once fully implemented, with $95.1 million of those savings starting as soon as the deal enters into force.

The agreement would also help reduce non-tariff barriers, though the potential benefits are harder to quantify. The report estimates that could range between $363 million to $1.2 billion.

The beef industry will be one of the biggest beneficiaries, especially in Japan.

Tariffs will fall from 38.5 percent to 9 percent over 16 years. That would also immediately remove the the advantage currently enjoyed by beef producers in Australia, which has a free trade agreement with Japan.

The government has trumpeted the new TPP as an improvement on the old version. 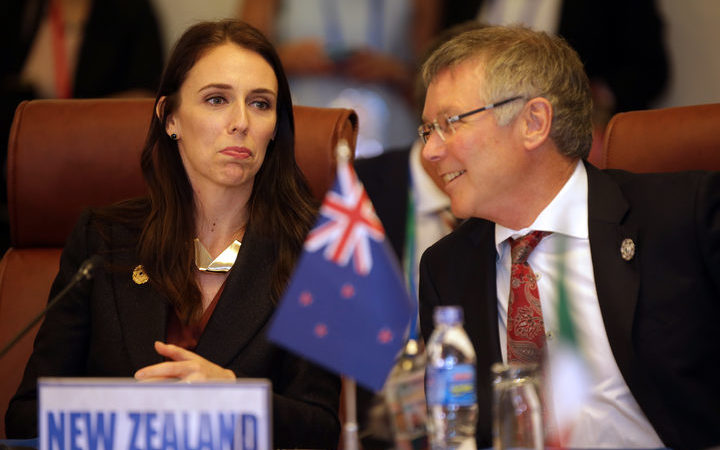 Mr Parker pointed out the new deal made it more difficult for foreigners to buy houses and while he did not remove the Investor State Dispute Settlement (ISDS), which allowed foreigners to sue governments, he argued its scope had been reduced.

New Zealand has a side letter with Australia that removes ISDS to settle disputes, but it is not yet known which other TPP nations have also signed up.

It's understood that won't be revealed until 8 March, when all 11 nations sign the deal in Chile.

Another 22 provisions, mainly related to American demands around issues such as intellectual property, copyright and drug buying policies, have been suspended.

The analysis points out the drug buying agency Pharmac has been preserved with no additional costs.

Opponents are unlikely to be impressed, arguing the gains are modest and the potential benefits are likely to be exaggerated.

They also fear that the suspended provisions could be revived if America decides to rejoin the TPP, which would result in a loss of sovereignty.

The National Party said its caucus has to formally decide whether to support the newly renegotiated TPP trade deal.

But trade spokesperson Todd McClay said little had changed since his government negotiated the original agreement.

Labour will need National's votes to pass the enabling legislation.

Mr McClay said he was not yet in a position to confirm his party's support.