The Health Minister pushed ahead with giving full legal protection to the terminally ill to use cannabis, despite advice from the police asking for that particular provision to be delayed. 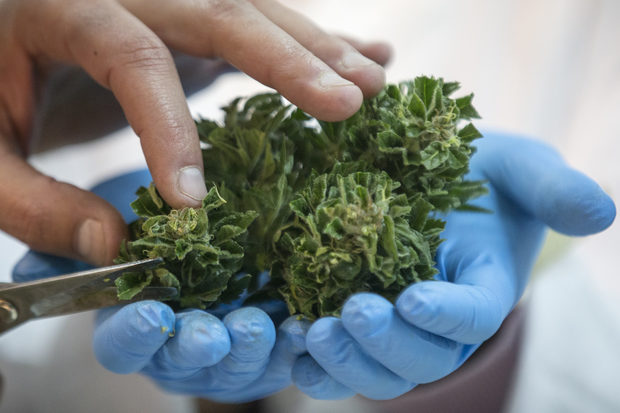 The legislation currently before Parliament, means anyone terminally ill will not have to rely on the discretion of the police or the courts if they're caught with cannabis.

If their case gets to court they can present certification from their practitioner to avoid prosecution.

Under the Bill the definition of "terminally ill" is that someone is likely to only have about 12 months to live.

Official papers obtained by RNZ show there were conflicting views among government agencies about how far the medicinal cannabis bill should go.

They show while the police supported giving terminally ill people "reassurance" they would not be prosecuted, in principle, they wanted the statutory defence deferred.

Police wanted to "ensure any legislative provision was workable" and that it would not create "unintended consequences". 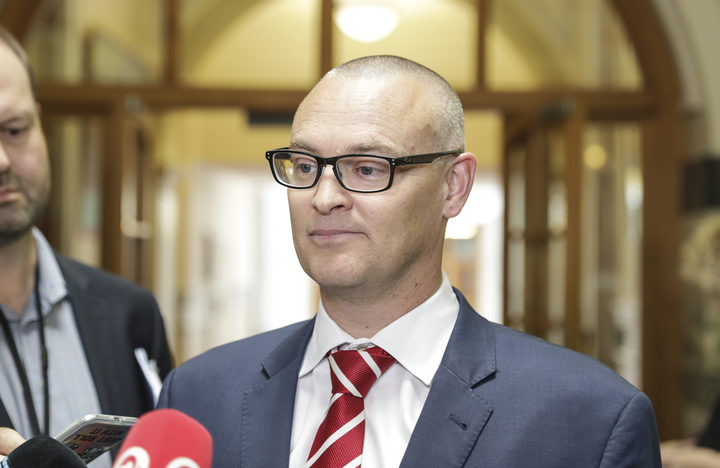 "The police suggested deferring because they're concerned about how these things are to be policed - that's their job - we of course are concerned to be compassionate in our response."

Futhermore, the Justice Ministry said it was a "concern" there was not legal protection for other people getting cannabis on behalf of someone who was terminally ill.

But the Health Ministry opposed the defence for friends and family saying that would "significantly broaden the proposal".

And it argued it could have unintended consequences:

"A person could set up a business supplying illicit cannabis to terminally ill people and argue that the exception and statutory defence cover this activity."

Nelson lawyer Sue Grey has represented many people charged with obtaining or possessing cannabis for medicinal purposes, and argued friends and family should also have the full legal protection.

"Because the sickest people can't supply themselves and to put their family under that intense pressure of prosecution for helping a dying or sick person is just completely unfair and unjustified."

Dr Clark said it was too difficult to extend the defence further, including defining exactly who would be supplying the cannabis in the broader network.

"And we preferred to favour the terminally ill and try to restrict, where possible, the supply of cannabis."

In a statement, police said they were "committed to preventing the harm caused by illegal drug use and associated offending".

They said they would work with the Ministry of Health "to support the implementation of a workable, safe and regulated regime".