The National Party will vote against a medicinal cannabis bill which would allow patients to grow their own marijuana. 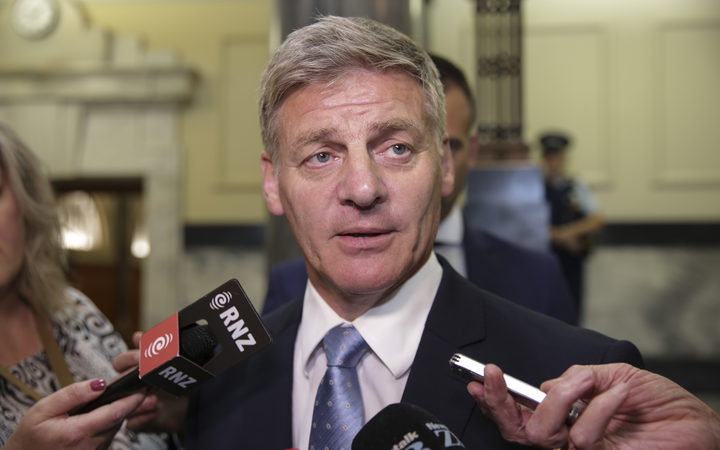 The party has met to discuss two medicinal cannabis bills before Parliament this week.

The government's own legislation should pass its first reading this afternoon. It lays the groundwork for a regulated medicinal cannabis industry.

Tomorrow MPs will consider a separate piece from the Green Party which goes a lot further and allows patients to grow their own marijuana.

National said only a small handful of MPs will have an exemption to support the legislation under the name of Green Party MP Chloe Swarbrick.

This now means the bill has a much higher chance of failing, given the size of the National caucus.

The bill has the backing of all Green MPs, but is unlikely to win over everyone in Labour and New Zealand First - meaning it will struggle to get the necessary numbers.

During a conscience vote, parties usually vote as a block or allow MPs to make their own decisions, so it's unusual National has given an exemption.

"We've never treated drug issues in the National caucus as a conscience issue, but we are flexible in the sense that if people have a strong view in this, related to issues of chronic pain, then they have the freedom to vote for it if they wish," National leader Bill English said.

The National Party will back the government legislation this afternoon.

"They've made some big claims about what they would do in the 100-day plan, this is one of the flagship things.

"The government bill is really going to disappoint those people who thought they were going to be able to smoke marijuana to relieve their pain," he said.

Prime Minister Jacinda Ardern said a compromise had to be made to ensure New Zealand First was on board.

"The government bill forms a consensus across three parties as to how far they are content for this issue to go, and we can guarantee the numbers for that bill.

"Chloe Swarbrick's goes a step further and we want to test whether there is an appetite in Parliament to do that," she said.

Labour MP Peeni Henare is concerned about how far that bill goes, and has met with his fellow Māori MPs to discuss the issue.

"I've seen [cannabis] ravage small communities, families, households across the country ...and of course those ones are Māori.

"I've seen [it] destroy families, destroy people. And that's enough concern for me, let alone any research that suggests it's a gateway drug to anything bigger or heavier," he said.