A law change broadening access to medicinal cannabis will be unveiled by the government tomorrow. 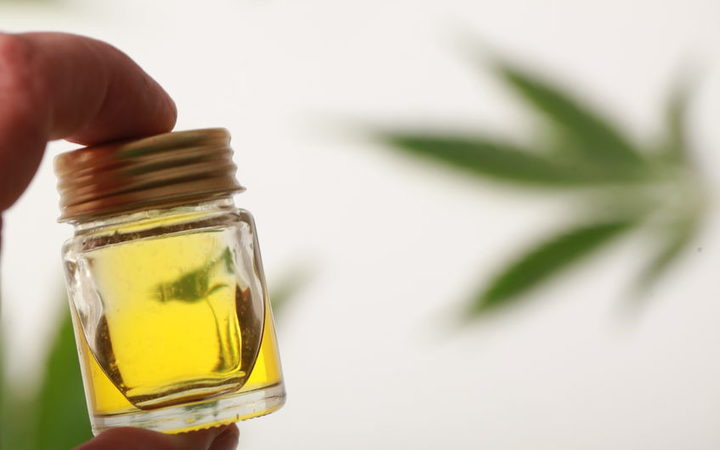 Under current law, Ministry of Health approval is required before most cannabis-based products can be prescribed.

Introducing the bill is part of Labour's 100-day plan. The Prime Minister said any vote on the bill would be as a party, not a conscience vote.

Health Minister David Clark said the legislation was as far as the government could go on medicinal cannabis and still have the numbers to get it through Parliament.

"We wanted to make sure that medicinal cannabis is more accessible to people with terminal illnesses or chronic conditions and the piece of legislation we will introduce will make progress."

But National health spokesperson Jonathan Coleman said people who wanted law reform regarding medicinal cannabis wanted access to loose-leaf cannabis, and if Labour delivered anything less than that, it would be back-tracking on its promises.

"They've talked really big on medicinal cannabis, it's one of two priorities for health in their 100-day plan, so the pressure is really on them to deliver.

"Anything short of living up to the promises that they've made I think will be quite a major backdown."

Green MP Chloe Swarbrick also has a bill before Parliament broadening access to medicinal cannabis, including allowing people to grow cannabis for medicinal purposes provided they have the support of a registered medical practitioner.

Mr Clark said he would support Ms Swarbrick's bill through its first reading when it came up next year.