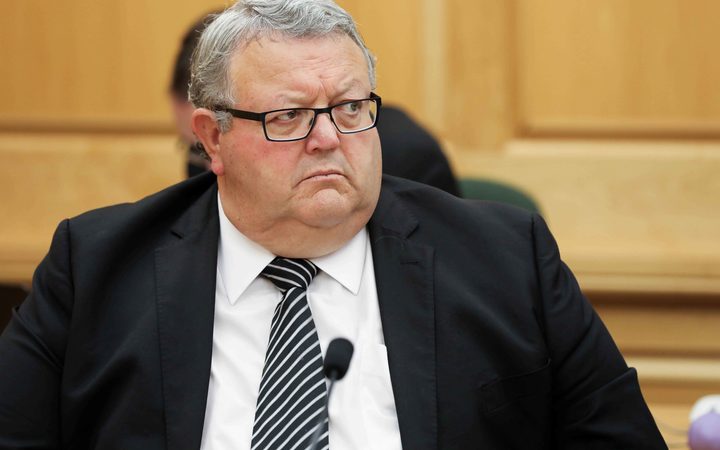 So far, Simon Bridges, Amy Adams and Judith Collins have joined the leadership race, and Mark Mitchell and Steven Joyce are expected to announce their intentions today.

Mr Brownlee told Morning Report it was possible other people could still put their hands up.

But he would not be drawn on who he was backing, or whether he had made a decision about who would get his vote.

Departing leader Bill English advised MPs to keep their own counsel about who they intended to support to avoid splits once a winner is announced next Tuesday.

Mr Brownlee told Morning Report generational change was more about the policy mix and the approach you took to the public.

"We tend to ... write people off too quickly in New Zealand in my opinion.

"If you look at other countries, solid democracies, they have quite a significant age range."