Power Play - Lobbying for the top job in the National Party will reach fever pitch this week, with Mark Mitchell and Steven Joyce likely to declare their intentions today. 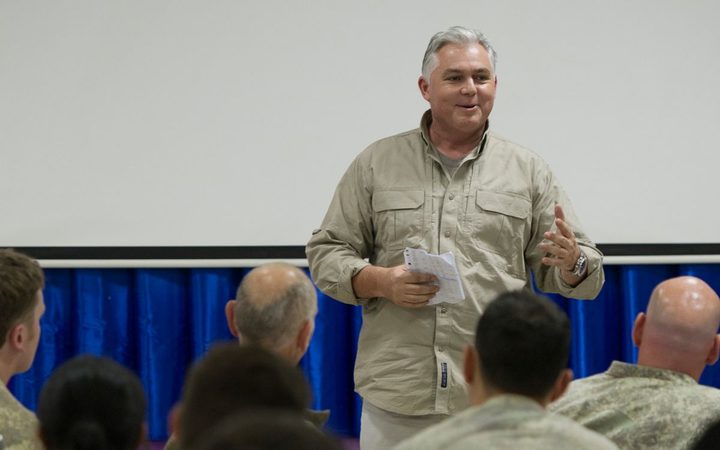 Mr Mitchell is expected to announce he will join the race for leader. While still a wild card, he would have some support among backbenchers and a strong showing may put him in a good position to be considered as deputy.

Unlike 2016, this contest is likely to be a much more private affair.

Before coming out to announce his resignation, departing leader Bill English advised MPs to keep their own counsel about who they intended to support, in part to avoid large splits in the caucus once the winner is announced next Tuesday. 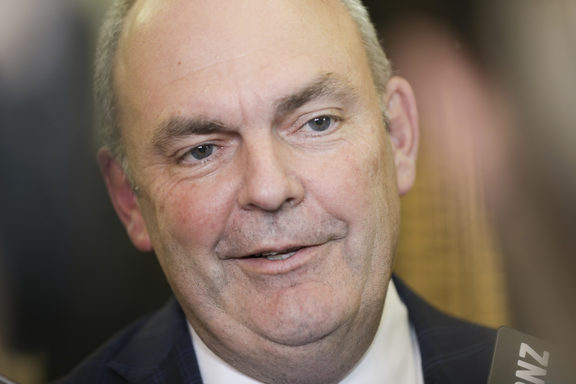 In 2016, MPs had just one week after John Key resigned to pick a new leader. Once Mr English, Jonathan Coleman and Judith Collins entered the race MPs started coming forward almost immediately and publicly stating who they would back.

What resulted was strong momentum for Mr English and by the time the caucus came to vote he was the only one left in the race. But that was a different game altogether; National was in government and the caucus was electing not only a leader but a Prime Minister.

MPs still coming to terms with being on the opposition benches have to consider who can be a strong opposition leader, but then lead the party into government if all goes to plan in 2020. 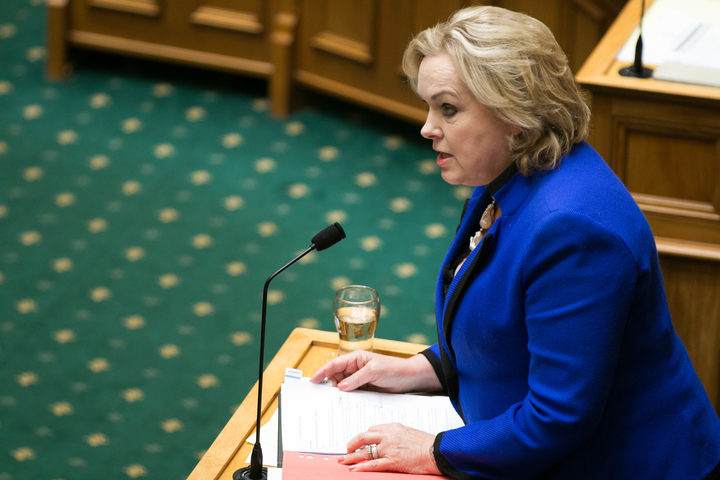 Many of her colleagues acknowledge Papakura MP Judith "Crusher" Collins would be a force to be reckoned with as an opposition leader. Her current support is limited to some of the newer members of the caucus but she is also whipping up some backing from the wider National Party. Some MPs have confirmed privately her name has been coming up in communications from the electorates as preferred candidate.

She is taking every opportunity to put herself out there, including confirming she has no intention of getting pregnant, tweeting "Miracles happen but I'm pretty certain that one's not on the board", and there is no 'virtue signalling' when talking about her approach to Jacinda Ardern.

Miracles happen but I’m pretty certain that one’s not on the board. ☺️☺️☺️

But the other candidates are pitching themselves as being more 'Prime Ministerial', as that is the ultimate goal. At the moment Simon Bridges likely has a slight advantage over Amy Adams but the race is still wide open.

Many MPs are taking Mr English's advice (except clearly the four who accompanied Amy Adams at her announcement) and say they will not publicly disclose their vote.

Not only will this mean even the contenders themselves may not know their exact numbers as they walk into the caucus room, but none of them will be given the advantage of any public declarations to sway undecided colleagues.

Senior MPs are also hoping any fallout will be limited, as the caucus vote is done by way of secret ballot, and so those who vote for the losing contenders only have to make it known if they wish. 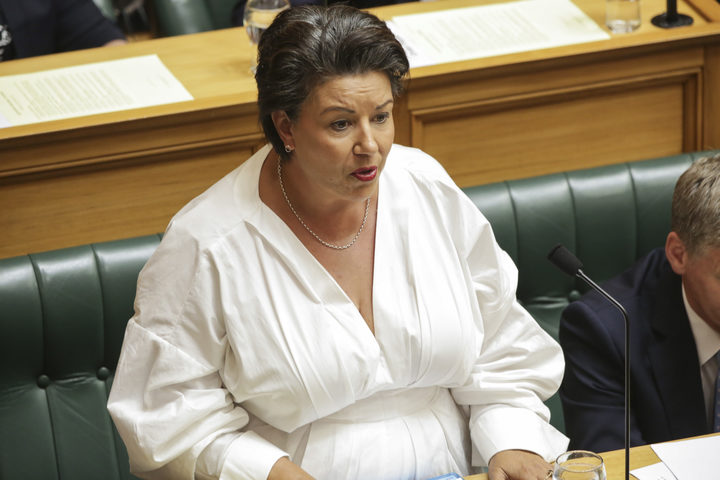 This is also an interesting position to watch. While there is technically no vacancy as Paula Bennett has not resigned, that position will come into play eventually.

That may not be until the vote for leader has been determined, but the new leader would usually have the option of signalling a preferred deputy, at the least.

Of course, Paula Bennett ticks both of those boxes and could still fit into the final leadership team but MPs are privately saying that is by no means a done deal.