The Green Party MP and Minister for Women, Julie Anne Genter, has announced she is pregnant. 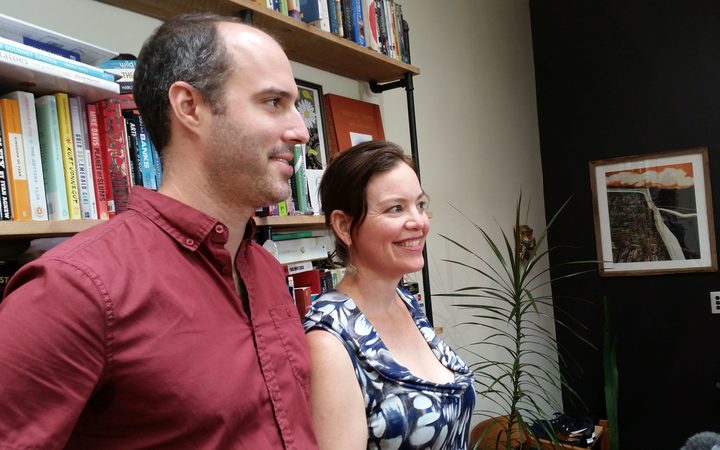 Ms Genter said she and her partner, Peter Nunns, were expecting their first child in early August.

The 38-year-old said the pregnancy was a surprise.

"It's a bit exciting, and unexpected news, but I'm really looking forward to the opportunity to have yet another woman leading the way in this government and showing that it is possible for women to hold careers and have families at the same time," she said.

"Clearly there's something in the water at Bellamy's (the restaurant for MPs at Parliament)."

Ms Genter found out she was pregnant in the first week of December.

She has previously had two miscarriages.

She would be 16 weeks pregnant tomorrow.

Over the last two sitting weeks at Parliament, she has had "horrific nausea", but she had otherwise been feeling good.

She would still run for the Green Party co-leadership.

She had been intending to stand before she found out she was pregnant, she said, and she took the summer to reflect on that.

"I do believe that there's no reason that a woman can't be a mother and do that job," she said.

Ms Genter said she would take three months off work, but she hoped she would be able to get back into some of her ministerial duties from home in Auckland after about six weeks.

Her partner would take over the parenting full-time after that.

She told Prime Minister Jacinda Ardern about the pregnancy when Ms Ardern announced her own.

She entered Parliament in 2011.

Woo @JulieAnneGenter! So excited for you and Peter. Looking forward to pēpi in our @NZGreens caucus pic.twitter.com/HTTLto6JbR