The impact of recent major storms demonstrate the government's huge responsibility to prepare the country for the impacts of climate change, the Prime Minister says. 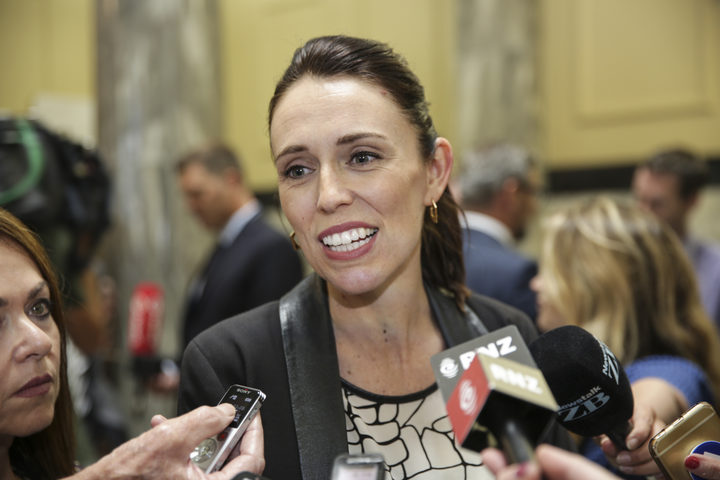 The National Institute of Water and Atmospheric Research (NIWA) believes La Nina, climate change and rising sea levels have all played a role in the severe effects of the latest storm event and has warned there could be another severe storm before summer is over.

Jacinda Ardern said official reports had also illustrated that the government needed to be ready to respond to issues like sea-level rise.

"In terms of the weather we are seeing there are two levels to that - the preparedness that we have now and that's making sure that our civil defence systems are in place and are adequate.

"I've certainly had reports from the Minister that locally, the response has been really sound.

"But more broadly, we also have to look at the climate impacts we're seeing now - this is pretty erratic weather systems we're seeing coming through, it's a message to us that we need to address issues like climate change," Ms Ardern said.

The leader of the National Party, Bill English, said today that there were no easy solutions for making the country's coastal infrastructure more resilient.

Mr English said the country had to adapt and that the previous government had put a lot of work into consultation with local government and invested billions into trying to future proof state highways.

"We wouldn't politicise the issue, it's a hard one and because of the events that are occurring the government's going to need to maintain momentum.

"But I wouldn't pretend there are easy solutions, and you are seeing some pretty odd solutions in some parts of the country, so there's probably a need for a bit of national uniformity for how it is dealt with."

In December, a report released by the government revealed that billions of dollars worth of infrastructure is at risk from climate change but there is no national plan to deal with rising sea levels or extreme weather events.

It warned 68,000 buildings were at risk of sea level rise, with a replacement cost of $19 billion.

Five regional airports, 46km of railway and 1100km of roads were also exposed.

Local Government New Zealand has publicly called for a nationwide strategy for coastal erosion to be developed.

Last month, its president and Dunedin Mayor Dave Cull told RNZ many councils were unprepared and would not have the money to cope with erosion risk in their communities.