Parliament has voted down the Green Party's cannabis bill which would have allowed people to grow their own medicinal cannabis. 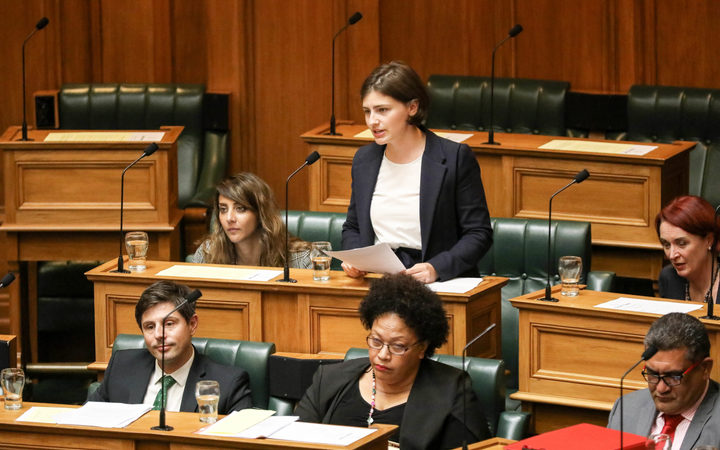 However, Green Party MP Chloe Swarbrick's bill goes further and would allow people with debilitating conditions to use the drug.

Ms Swarbrick said before the vote that she had been crunching the numbers, and it was touch and go whether she would have the backing.

This evening Parliament voted against it 47 to 73.