The policy would make medical cannabis more available for people with terminal illnesses, and protect them from prosecution for possession of illicit marijuana. But Health Minister David Clark insisted the policy was cause for celebration.

"It is real progress, it is a big step forward." 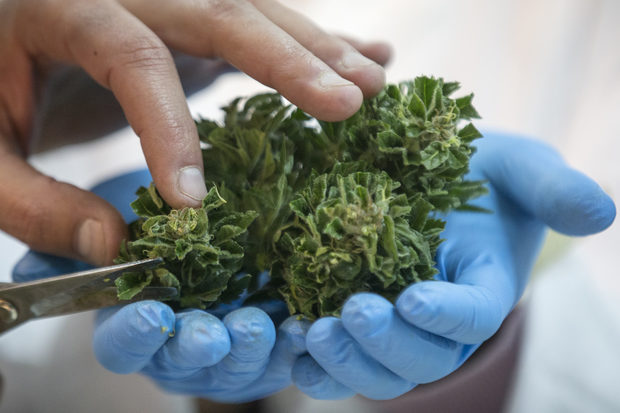 Former associate Minister of Health Peter Dunne was highly critical of the bill, saying it was a game of mirrors.

"You actually need to have people prepared to manufacture reputable product available first, before you start saying we'll let you grow crops - so it's back to front."

"One, ultimately you need a gold standard medical cannabis system just as we have with other medicines where things go through trials. Once that has happened doctors know what to prescribe and at what dosage and how it interacts with other medicines," he said.

"The second track is a compassionate scheme where you do allow people to grow, or have it grown for them, without fear of arrest - and again I don't think the government's proposal quite does that either."

Green MP Chlöe Swarbrick has a separate members bill that would also amend the Misuse of Drugs Act, due to come before Parliament.

"Where we would like to see the government's bill go further would be on that issue of chronic pain ... those who, for example, have cancer but it's not terminal.

"There has been a thorough meta-analysis of all the research to date which has shown that [for] nausea and vomiting symptoms, there is a lot of evidence around how medicinal cannabis and CBD oil can help ... and also with the likes of Crohn's disease and multiple sclerosis."