The Ministry for Vulnerable Children is to have the word "vulnerable" scrubbed from its title, with the new government saying it stigmatised young people. 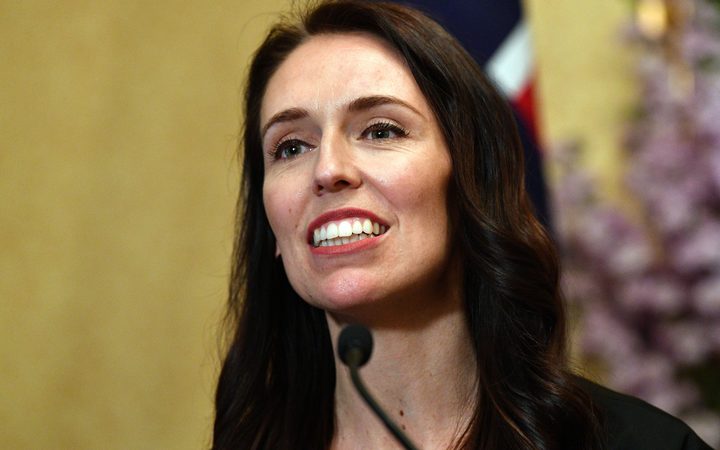 The ministry will keep its te reo name Oranga Tamariki.

Ms Martin said both the children and social workers had strongly objected to the "controversial" use of "vulnerable".

"That word actually stigmatised those children," she said.

"One of the things Oranga Tamariki is trying to do is to get the rest of New Zealand society to realise that these children are in circumstances where they need our support."

The change is expected to cost $418,000 to update signage, stationery and a computer system, and the money will come from within the current budget. 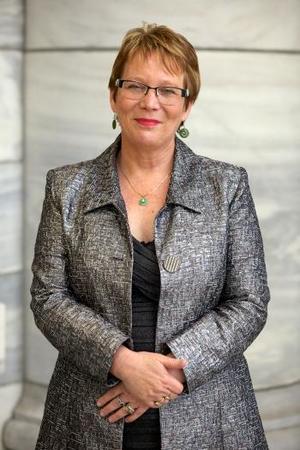 Ms Martin said the government had minimized the cost by phasing in the changes over a year.

"There were administrative monies that were in the pot that we're actually being able to reallocate so we don't take any money from children."

"There will be a requirement for successive governments to have a well-being strategy - focusing on improving outcomes for kids across housing, health, education.

"Over time, we hope to see Oranga Tamariki in a position to really lead some of that work".